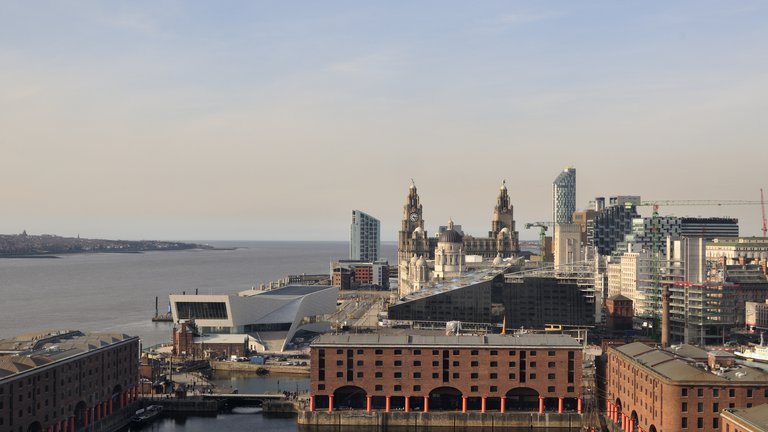 The British Academy today awards the Leverhulme Medal and Prize to Professor Catherine Hall FBA, Chair of the Centre for the Study of the Legacies of British Slavery at University College, London.

Professor Hall is recognised by the British Academy for the impact her scholarship has made across modern and contemporary British history, particularly in the fields of class, gender, empire and postcolonial history.

The accolade is one of a selection of prizes and medals awarded today by the British Academy, the national body for the humanities and social sciences, for notable contributions to fields including linguistics, cultural history and biblical studies. Other awards announced today include:

“My work on class, race, and gender over the past decades has been driven by a conviction that historical understanding of the relation between past and present can contribute to the task of tackling contemporary social, cultural, political and economic inequalities.”

“The legacies of slavery remain vital to understanding contemporary Britain and they have been much discussed in recent years. Catherine Hall, above all, is widely respected for her role in shining a light on this unforgotten period and recognising its potential, most notably through the Legacies of British slave-ownership project. For years, Professor Hall has been illuminating this vital piece of British social and cultural history and, thanks to her hard work, we are able to discern critical details about British slavery and its relationship with Britain in the present day. For this, Professor Hall’s work has been increasingly widely cited and praised, and is rightly recognised with the award of the Leverhulme Medal and Prize today.”

“The British Academy recognises excellence in the humanities and social sciences and celebrates the contributions of outstanding scholars in a huge range of fields. On behalf of the British Academy, I extend warm congratulations to each of this year’s winners. Their students, colleagues and the whole scholarly community look to them for inspiration.”

Balance between teaching and research essential to success of UK higher education but remains some way off, finds the British Academy