The dynamics, effectiveness and legitimacy of public and private regulatory regimes at national, regional and global levels 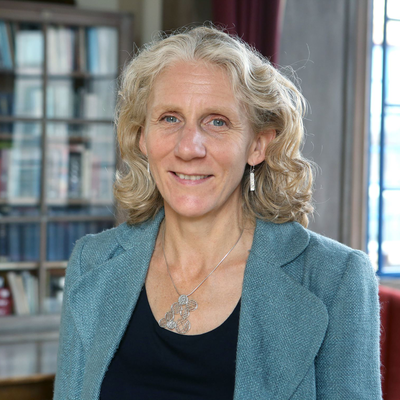 Julia completed her first degree in Jurisprudence and her DPhil at Oxford University and joined the LSE Law Department of the LSE in 1994. Her primary research interest is the legitimacy and dynamics of regulatory systems, including transnational and non-state regulators. She has written extensively on regulatory issues in a number of areas, and has advised policy makers, consumer bodies, law reform bodies and regulators on issues of institutional design and regulatory policy in the UK and overseas over many years.

She has received grants from the British Academy & Leverhulme Trust, the ESRC and the Canadian SSRC. She has been a visiting fellow at the University of Sydney, All Souls College, Oxford and in 2014 was the Sir Frank Holmes Visiting Professor in Public Policy at the Victoria University, Wellington, NZ. She served as an independent Board member of the Solicitors Regulation Authority from January 2014 – December 2018 and chaired its Policy Committee. She was elected as a Fellow of the British Academy in 2015, and an Honorary Fellow of Lincoln College, Oxford in 2017, and awarded a CBE in the 2020 New Years’ Honours List for services to the study of law and regulation.

Reconceiving Markets: From the Economic to the Social

Julia Black - Published in 2013 by Journal of Corporate Law Studies

Paradoxes and Failures: New Governance Techniques and the Financial Crisis

Constructing and contesting legitimacy and accountability in polycentric regulatory regimes

Julia Black - Published in 2008 by Regulation and Governance