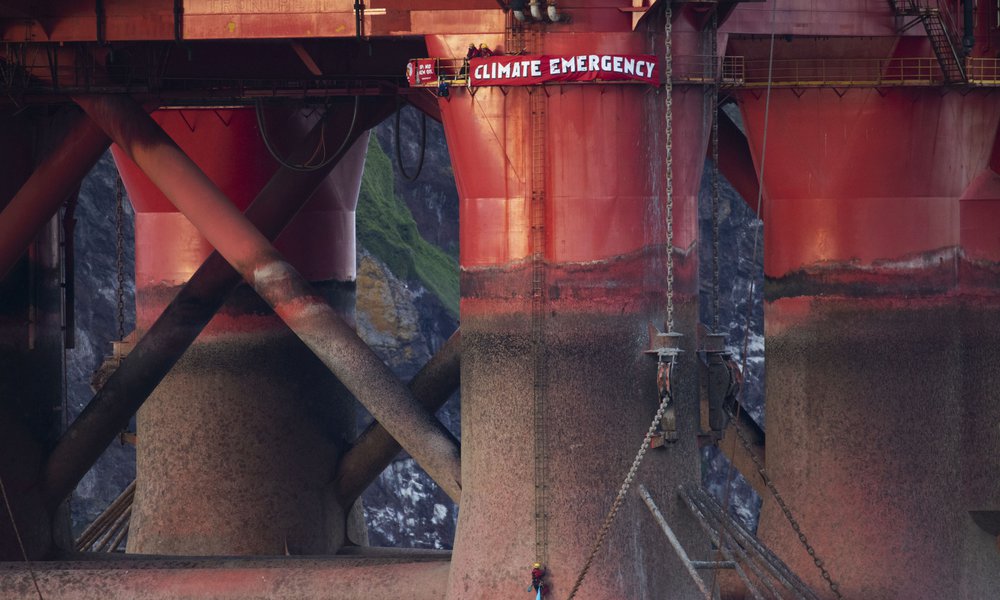 Reclaiming Great Zimbabwe’s past to learn lessons for the future

A rapid review of the science of the behavioural aspects of vaccine uptake and misinformation.

What factors make a community more vulnerable to COVID-19? 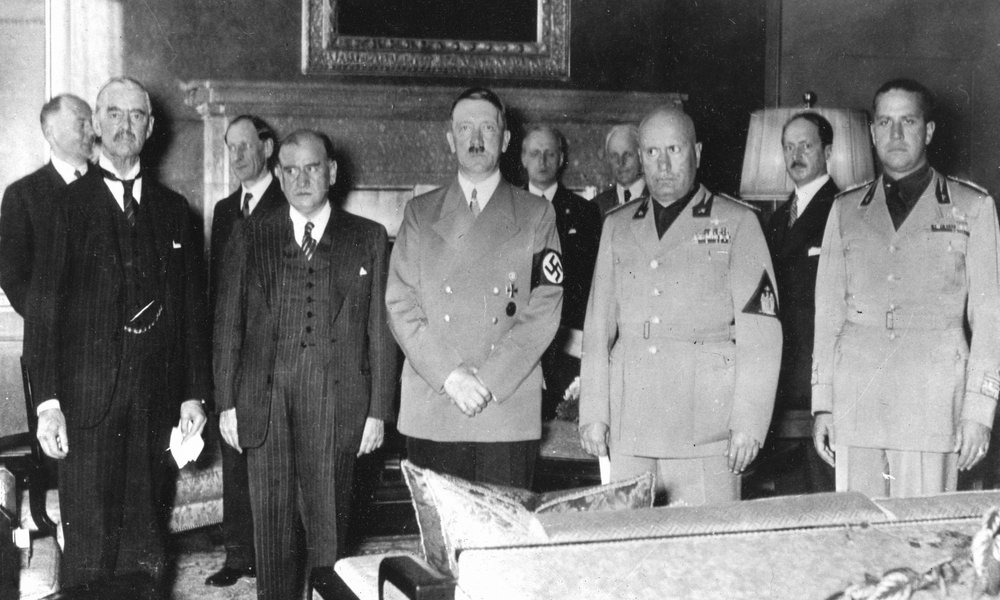 The Hitler Conspiracies – The Third Reich and the Paranoid Imagination 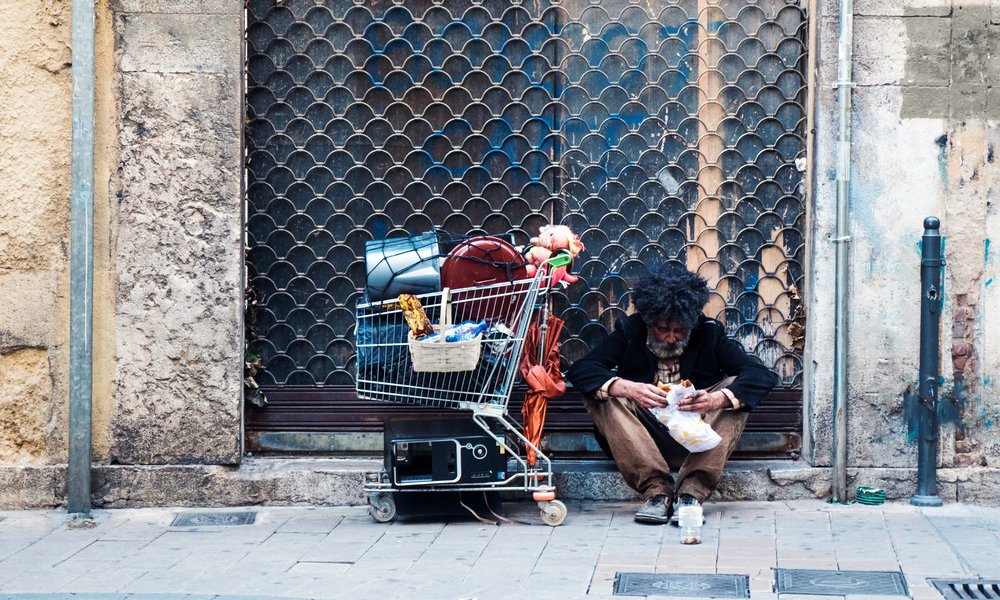 The function of cynicism at the present time

Publish with us – call for proposals now open

The British Academy has been publishing books for over 100 years. From early career scholars to established authors, our publishing programme showcases scholarship in the humanities and social sciences, enriching and shaping academic discourse. We are now accepting proposals for themed volumes in the ‘Proceedings of the British Academy’ series, and for monographs by Academy-support early career researchers.

This programmes aims to help early career researchers advance their own research while contributing to the progress of research both in Japan and abroad.

The British Academy is inviting applications for participants in international virtual sandpits to take place in February 2021.

The object of this fund, established by the family and friends of Neil R Ker FBA, is to promote the study of Western medieval manuscripts, in particular those of British interest; that is enabling investigation of their production (including decoration), readership and use in particular.

The Stein-Arnold Exploration Fund was established according to the terms of the Will of Sir Aurel Stein FBA, to commemorate his friendship with Sir Thomas Arnold FBA, for 'the encouragement of research on the antiquities or historical geography or early history or arts of those parts of Asia which come within the sphere of the ancient civilisations of India, China, and Iran, including Central Asia’.

The British Academy is inviting proposals to support bilateral partnership research chairs delivering a programme of institutional strengthening on education research in conflict and crisis.

An exceptional opportunity for UK-based scholars to run a landmark event featuring leading-edge research as part of the Academy’s events programme. 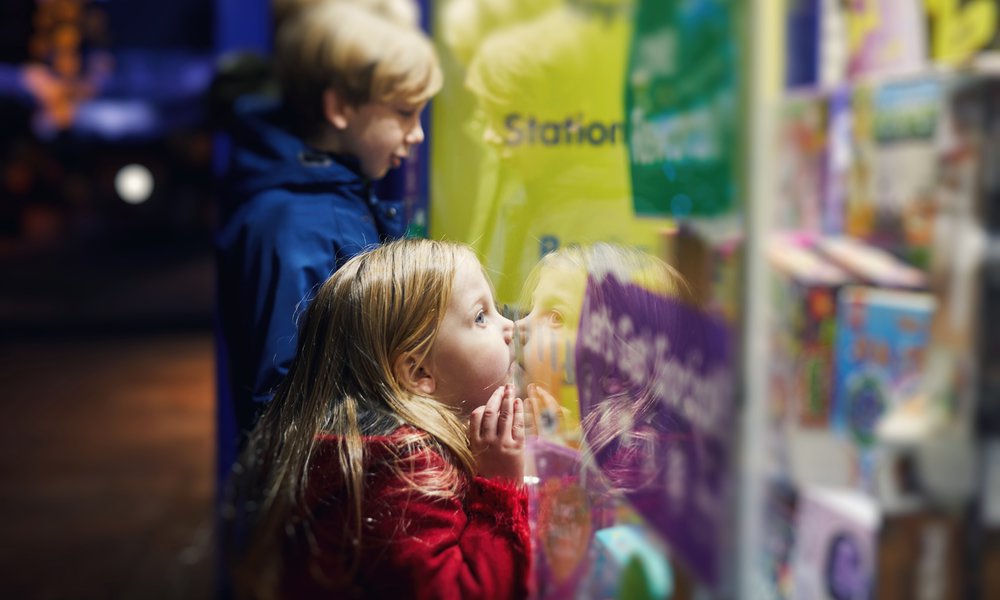 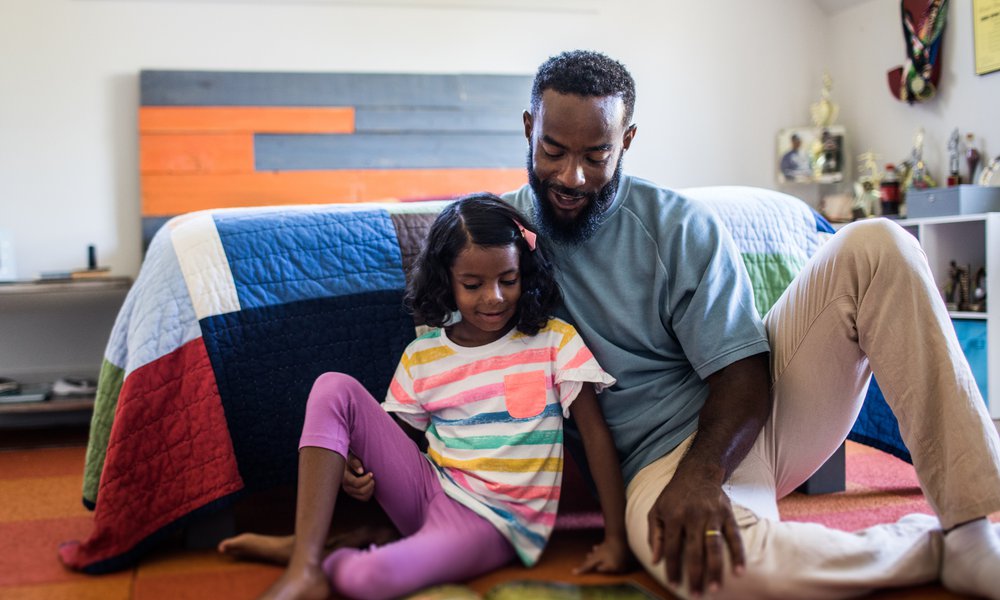 Europe on the Horizon: Examining the Value of European Research Collaboration

Association to Erasmus: Challenges and Opportunities

Latest from the British Academy

The COVID-19 crisis highlights the need for anglophone nations to step up language learning, the British Academy warns today in an unprecedented joint statement with organisations from the USA, Canada and Australia

The British Academy responds to the spending review

The British Academy's response to the spending review