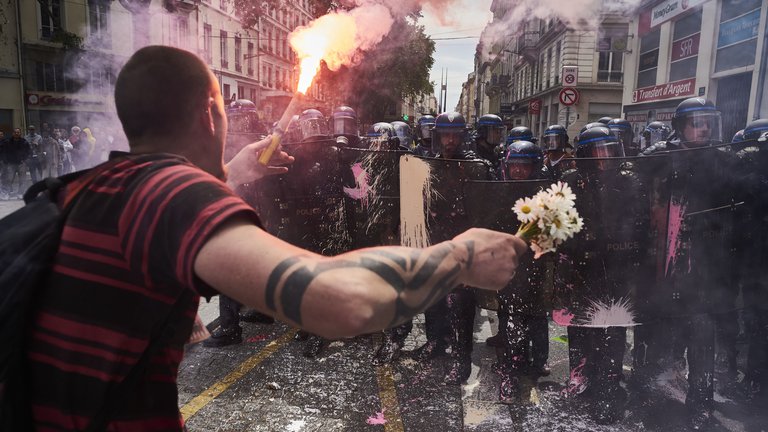 The British Academy today awards prizes and medals to distinguished academics in the humanities and social sciences for lifelong contributions to their disciplines and for several notable achievements in the last year, including a “highly original” essay presenting a theoretical framework for the permissibility of rioting against injustice and a recent literary biography representing a “major achievement” in the study of one of England’s favourite poets.

In recognition of the accomplishments of leading scholars in Classics, Theology and Religious Studies, Linguistics, Archaeology, History and many more fields, the British Academy today awards:

“The British Academy inspires, supports and promotes outstanding achievements and global advances in the humanities and social sciences. On behalf of the Academy, I extend my most heartfelt congratulations to each of this year’s winners. Whether through individual accomplishments or lifelong service, these prizes and medals are testament to these scholars’ immense contributions to all areas of life and study. We are indebted to them for their outstanding contributions to their disciplines, for mentoring and nurturing their students and for blazing new trails in a variety of fields.”