The Brian Barry Prize, worth £500, is awarded annually for excellence in political science, with the winning essay published in the British Journal of Political Science. 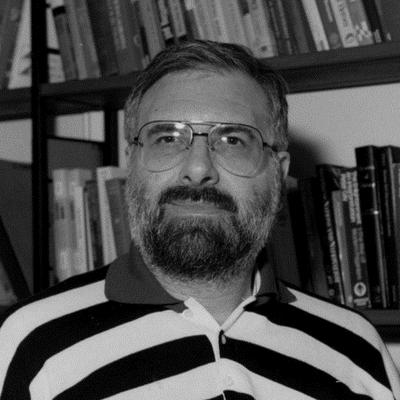 The Brian Barry Prize, worth £500, is awarded annually for excellence in political science, with the winning essay published in the British Journal of Political Science.

The prize is made in partnership with Cambridge University Press and the British Journal of Political Science in honour of Brian Barry, a distinguished Fellow of the Academy and founding editor of the Journal. The prize was first awarded in 2014.

Professor Brian Barry FBA (1936-2009) was a distinguished moral and political philosopher, widely credited with having fruitfully brought together analytic philosophy and political science, political theory and social choice theory. In 1988 he was elected a Fellow of the British Academy, to which he gave valuable service.

a) Eligible submissions must be an essay that has not been previously published and is not under consideration for publication elsewhere.

b) The essay can address any topic in political science, as covered by the British Journal of Political Science, but essays in fields related to the work of Brian Barry will be especially welcome.

c) Essays may be submitted by anyone in possession of a first degree.

Nominations for the Brian Barry Prize in Political Science are currently closed. The prize will not be awarded in 2021.

Professor Jonathan Havercroft, for his essay Why is there no just riot theory?

Jonathan Havercroft is an Associate Professor in the Department of Politics and International Relations at the University of Southampton. His research has appeared in International Studies Quarterly, Political Theory, Constellations, Polity, Review of International Studies, and Social Sciences Quarterly. He is the author of Captives of Sovereignty (Cambridge University Press, 2011) and the editor of the journal Global Constitutionalism. His current research focuses on the normative analysis of political violence. During the 2020 – 2021 academic year he will be a British Academy Mid-Career Fellow working on a project entitled: “Just and Unjust Riots: A Normative Analysis of Militant Protest.”

“I am deeply honoured and humbled to receive this year’s Brian Barry Prize in Political Science. Professor Brian Barry taught at my institution, the University of Southampton, in the 1960s and wrote one of his major works Political Argument while there. As a scholar I take great inspiration from his lifelong commitment to fusing normative political theory with empirical political science. My current research on the normativity of riots attempts to do just that by combining the empirical analysis of political protest with traditional ethical analyses of political violence and obligation.”

2019 Dr Andre Santos Campos, Nova University of Lisbon, for 'Representing the Future: The Interests of Future Persons in Representative Democracy'

2017  Dr Jonathan White, London School of Economics and Political Science, for 'The Ethics of Political Alliance'