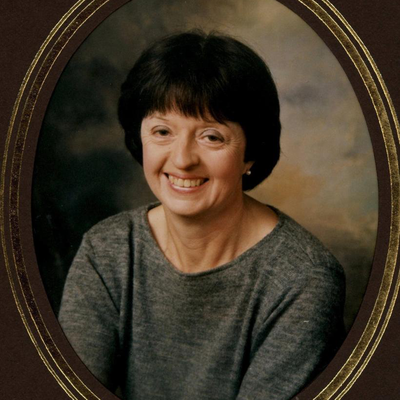 Averil Cameron read Greats at Somerville College, Oxford and taught ancient history and subsequently Byzantine studies at King's College London until becoming Warden of Keble College Oxford. She has been Editor of JRS, President of the Roman Society, chair of the Society for Byzantine Studies and President of FIEC. She has been the President of the Council for British Research in the Levant since 2004. Her research interests have covered the Roman empire, and historiography, but more recently she specialises in Byzantine history. Recent research interests include Byzantium and early Islam and the dialogue form in Byzantium.

University of Oxford Professor of Late Antique and Byzantine History

Arguing it Out. Discussion in Twelfth-Century Byzantium 2016

Procopius and the 6th century 1985

Christianity and the rhetoric of empire 1991