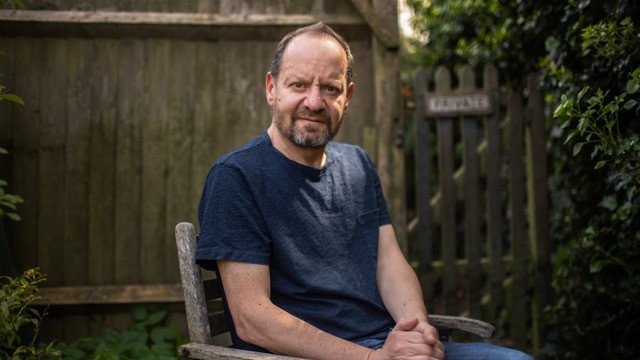 As part of the Leaders in SHAPE series, award-winning author, academic and barrister Philippe Sands joins Conor Gearty to discuss his life and career.

Philippe Sands is Professor of the Public Understanding of Law at University College London and a practicing barrister at Matrix Chambers. He frequently appears before international courts, including the International Criminal Court and the World Court in The Hague, and has been involved in many of the most important cases of recent years, including Pinochet, Rwanda, Iraq and Guantanamo. Sands is also an author, writes regularly for the press and serves as a commentator for the BBC, CNN and other radio and television producers. His books include Torture Team (2008), East West Street: On the Origins of Genocide and Crimes Against Humanity (2016) – which was named the winner of the Baillie Gifford Prize for Non-Fiction in 2016, and The Ratline: Love, Lies and Justice on the Trail of a Nazi Fugitive (2020).

In the Leaders in SHAPE series, meet the most influential figures shaping the fields of social sciences, humanities and the arts for a conversation about their lives and careers. A video and podcast episode are made available on YouTube and  Apple Podcasts following the event.