Conor Gearty was born in Ireland and educated at University College Dublin and Cambridge. He has taught law at Cambridge, King's College London, and LSE where he still works. He writes on human rights, terrorism and civil liberties. His book Liberty and Security (2013) developed the idea of 'neo-democracy' to explain democracy in a neo-liberal age. Recent scholarly publications in the British Journal of Criminology and the European Law Journal have developed this theme. His book analysing Britain's relationship with the Strasbourg Court of Human Rights, On Fantasy Island: Britain, Europe and Human Rights, was published in October 2016. Professor Gearty is also a barrister, practising law at Matrix Chambers. He lives in north London.

Professor Conor Gearty FBA asks whether there will be a public inquiry for the way in which the virus has played out in Britain and if so, what shape it will take.

Conor Gearty - Published in 2013 by Polity

The Meanings of Rights 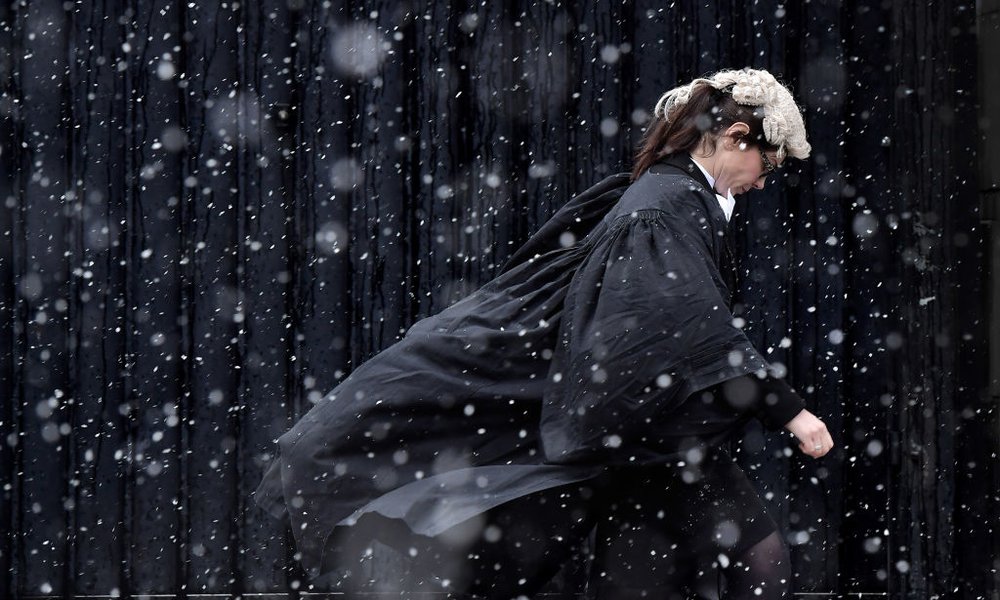 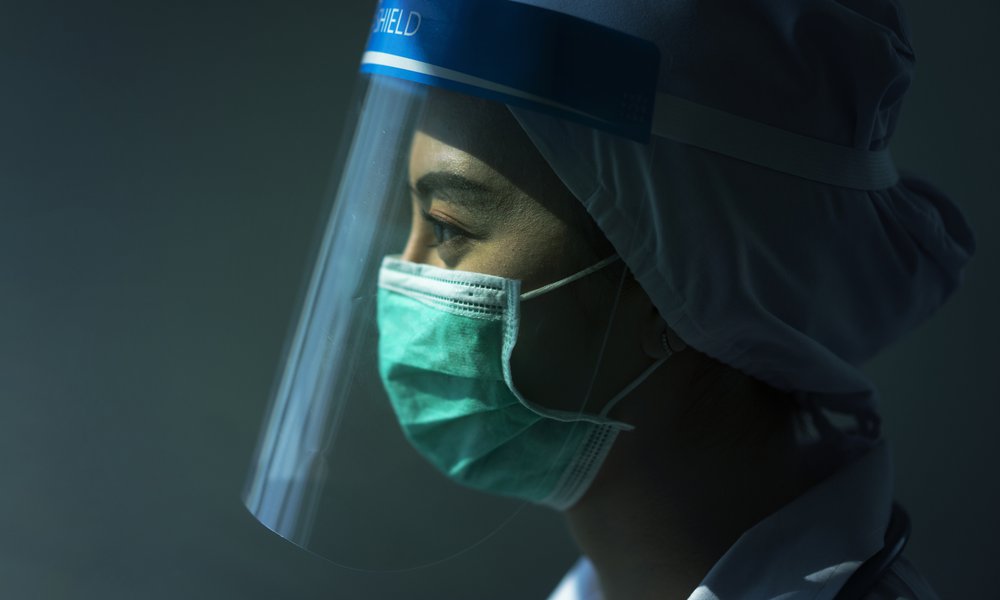