The British Academy has elected 84 new Fellows in recognition of their outstanding contributions to the SHAPE subjects – the social sciences, humanities and the arts.

The expertise of this year’s Fellows ranges from the cognitive processes underpinning multilingualism (Professor Li Wei, University College London), to the forms of social change associated with the introduction of IVF and other reproductive technologies (Professor Sarah Franklin, University of Cambridge) and the contemporary role of religion in Western society (Professor Elaine Graham, University of Chester).

52 Fellows were elected from UK universities, with a further 29 – Corresponding Fellows – elected from universities in the US, Australia, India, Russia, Italy, France, Singapore, Poland, China, Turkey, Germany, Canada, Sweden, the Republic of Ireland and Hungary.

Founded in 1902, the British Academy is the UK’s national academy for the humanities and social sciences. It is a Fellowship of over 1400 of the leading minds in these subjects from the UK and overseas. Current Fellows include the classicist Professor Dame Mary Beard, the historian Professor Sir Simon Schama and philosopher Professor Baroness Onora O’Neill, while previous Fellows include Dame Frances Yates, Sir Winston Churchill, Seamus Heaney and Beatrice Webb. The Academy is also a funding body for research, nationally and internationally, and a forum for debate and engagement.

“As the new President of the British Academy, it gives me great pleasure to welcome this new cohort of Fellows, who are as impressive as ever and remind us of the rich and diverse scholarship and research undertaken within the SHAPE disciplines – the social sciences, humanities and the arts. I am very much looking forward to working with them on our shared interests.

“The need for SHAPE subjects has never been greater. As Britain recovers from the pandemic and seeks to build back better, the insights from our diverse disciplines will be vital to ensure the health, wellbeing and prosperity of the UK and will continue to provide the cultural and societal enrichment that has sustained us over the last eighteen months. Our new Fellows embody the value of their subjects and I congratulate them warmly for their achievement.”

This year's new UK Fellows are:

This year's new Corresponding Fellows are:

This year's new Honorary Fellows are: 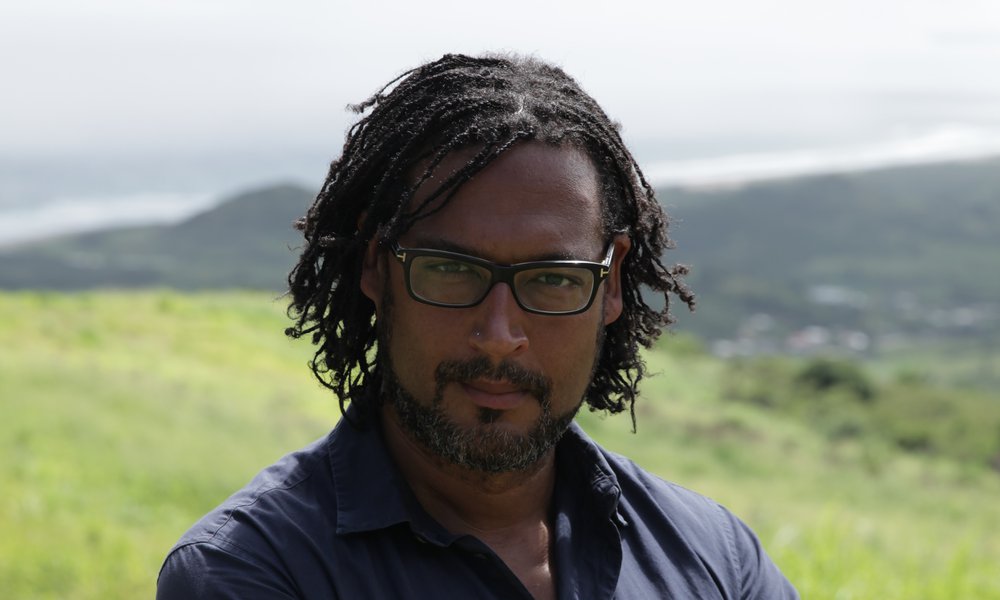