Shakespeare, theatre history from the 16th to the 18th century, book history and editing 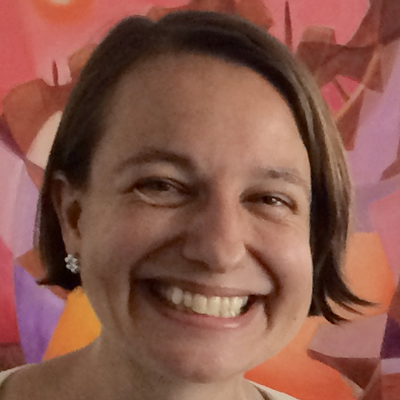 Tiffany Stern is Professor of Shakespeare and Early Modern Drama at The Shakespeare Institute, University of Birmingham; she has previously held professorships at Royal Holloway, University of London; and Oxford (University College). Her work combines literary criticism, theatre history and book history from the sixteenth to the eighteenth centuries. She specialises in the works of Shakespeare and his contemporaries, particularly Jonson, Brome, Middleton and Nashe, and also writes on seventeenth- and eighteenth-century playwrights and editors, including Wycherley, Farquhar, Sheridan, Theobald and Johnson. The theatrical contexts that bring plays about – by Shakespeare and others – is her particular focus. Having researched the theatrical documents put together by authors and others in the process of writing and learning a play, she is repeatedly drawn back to actors’ parts, the documents consisting of cues and speeches from which actors learned their roles. She also writes on prologues, epilogues, songs, letters, arguments, plots and other stage documents; acting methods; theatre props, music, marketing and architecture. General editor of New Mermaids, and the flagship Shakespeare series Arden Shakespeare 4, she is also on the editorial boards of the journals SEDERI, Shakespeare Bulletin, and The Hare. Her scholarship is widely used by theatre companies interested in historically inflected performances.

10-Minute Talks: Theatre marketing and ballads in the time of Shakespeare

Professor Tiffany Stern FBA discusses sales of printed songtexts in Shakespeare’s London and asks whether songs performed in, about or after plays were "product placement" for theatre sales.

Edited by Tiffany Stern - Published in 2019 by The Arden Shakespeare

Shakespeare’s Theatres and the Effects of Performance

Richard SheridanEdited by Tiffany Stern - Published in 2004 by Methuen Drama

Making Shakespeare: From Stage to Page

Tiffany Stern - Published in 2004 by Routledge

Rehearsal from Shakespeare to Sheridan

The British Academy 10-Minute Talks: Theatre marketing and ballads in the time of Shakespeare

Why are Shakespeare plays filled with songs – not all of them relevant to the story? Tiffany Stern asks whether songs performed in, about or after plays were ‘product placement’ for theatre sales.