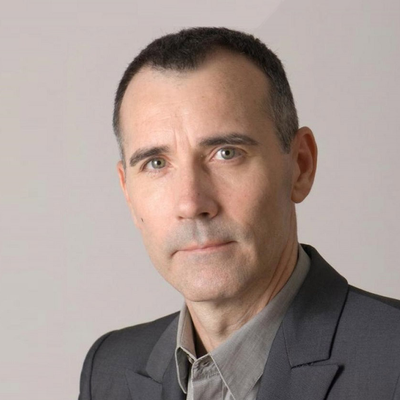 Richard Bourke’s work focuses on the history of political thought, particularly on the political ideas of the enlightenment, but he also has interests in ancient philosophy, and in political theory in the 19th and 20th centuries. He has written, in addition, on Irish history, above all on the Troubles. He has also published on various issues in contemporary political thought, ranging from nationalism and conservatism to political judgment and popular sovereignty. He is currently working on the philosophy of history since Kant, and on the history of democracy.

Burke was no conservative

Richard Bourke explains how Edmund Burke’s support for the American Revolution, and opposition to the French, have been misunderstood.
Burke was no conservative

The concept of sovereignty

Empire and Revolution: The Political Life of Edmund Burke

Peace in Ireland: The War of Ideas

The Princeton History of Modern Ireland