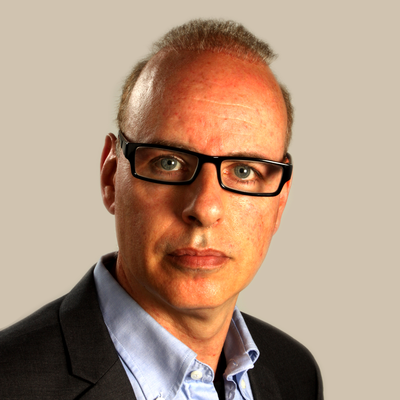 John M. Hobson is Professor of Politics & International Relations at the University of Sheffield and was elected to Fellow of the British Academy in 2015. He has published eight books and over 70 journal articles and book chapters in edited volumes. His theoretical and empirical work is situated in the vortex of global historical sociology, international relations/IPE and postcolonialism. His latest books is The Eurocentric Conception of World Politics: Western International Theory, 1760-2010 (CUP, 2012). His current research charts the formation and development of the world economy in a non-Eurocentric IPE context. This picks up from his book, The Eastern Origins of Western Civilisation (CUP, 2004). His intellectual career (including his PhD) to date spans two periods. In the first (1987-c.2000) he focused largely on the state/economy/ international system nexus and sought to understand it in comparative and world- sociological perspective. This was the focus of his first four books. Since about 2000 he shifted his focus to analysing inter/trans-civilisational relations. He is co-editor of the book series, Global Dialogues (Rowman & Littlefield International) and he sits on six journal/book editorial boards. He has given 16 keynote speeches/public lectures around the world.

Professor of Politics and International Relations, University of Sheffield

The Wealth of States: A Comparative Sociology of International Economic and Political Change (Cambridge University Press, 1997) 1997