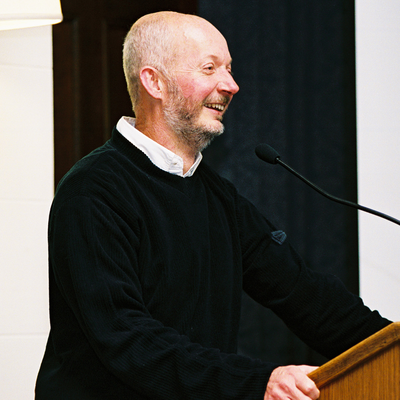 Following undergraduate and doctoral work at the University of Oxford (1970-1976), and a two year postdoc at the University of Oregon, John Duncan took up a research position with the Medical Research Council where he has remained ever since. He now holds joint appointments as Programme Leader at the MRC Cognition and Brain Sciences Unit in Cambridge, and Professorial Research Fellow in the Department of Experimental Psychology, University of Oxford. His work combines cognitive psychology, neuropsychology, neuroimaging, and single cell physiology, addressing problems of attention, intelligence and cognitive control. One programme, for example, concerns the widespread disorganization of thought and behaviour that can follow damage to the frontal lobes. Another uses single cell recording to ask how behaviour is controlled through the dynamic activity of large neural networks. A third relates frontal lobe functions to human reasoning, abstraction and intelligence. Much of this work is summarized in the popular science book How intelligence happens (2010). John Duncan is a Fellow of the Royal Society (2008) and of the British Academy (2009).

The structure of cognition: Attentional episodes in mind and brain. 80, Neuron 2013