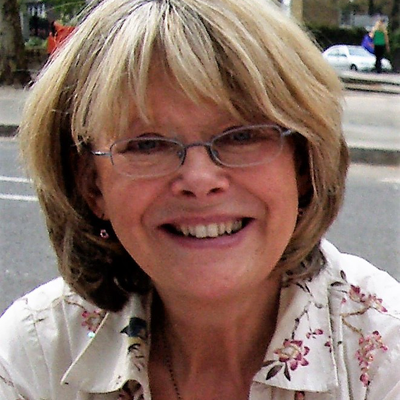 Variation in an English Dialect: a sociolinguistic study

English around the World: Sociolinguistic Perspectives

Innovation in a multilingual metropolis: relative 'who' as a topic marking strategy

Contact, the feature pool and the speech community: the emergence of Multicultural London English

Syntactic variation and beyond: gender and social class variation in the use of discourse-new markers