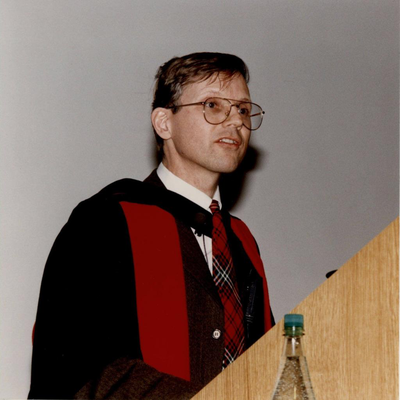 Nicholas Sims-Williams studied Iranian languages, Sanskrit and Syriac at Cambridge, obtaining his PhD with a thesis on the Sogdian manuscript C2, a miscellany of Christian texts translated from Syriac. In 1976 he joined the staff of SOAS, University of London, where he became Research Professor of Iranian and Central Asian Studies in 2004 and Emeritus Professor in 2015. His research focuses on Bactrian, Sogdian and other Middle Iranian languages of Afghanistan and Central Asia, taking an equal interest in the languages themselves, with their Indo-European roots, and in their Central Asian setting, with its stimulating mixture of languages, cultures and religions. In addition to the British Academy, he is a Fellow of the Austrian Academy of Sciences, the Académie des Inscriptions et Belles Lettres (AIBL) and the Academia Europaea, and an Honorary Member of the American Philosophical Society and the American Oriental Society. He has received the Ghirshman Prize of the AIBL, the Hirayama prize for Silk Road Studies, a Book of the Year Prize of the Islamic Republic of Iran and the Denis Sinor medal of the Royal Asiatic Society. He is Chairman of the Ancient India and Iran Trust, Cambridge, and the Corpus Inscriptionum Iranicarum.

Biblical and other Christian Sogdian texts from the Turfan collection

Iranian manuscripts in Syriac script in the Berlin Turfan collection