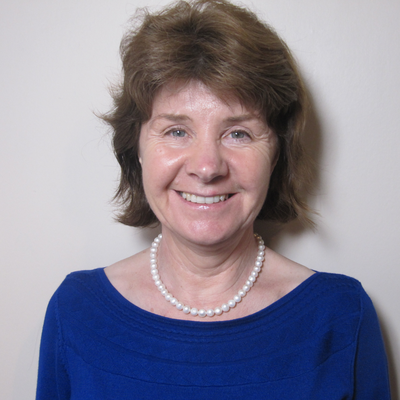 After studying Arabic & Islamic Studies at the University of Exeter, Janet Watson moved to SOAS, London to study Linguistics and then completed a PhD on the phonology and morphology of Yemeni Arabic dialects. She held academic posts at the Universities of Edinburgh, Durham and Salford prior to taking up the post of Leadership Chair for Languages at Leeds at the University of Leeds in 2013. She has also held visiting posts at the universities of Heidelberg (2003-04) and Oslo (2004-05). She is on the editorial boards of the Seminar of Arabian Studies and Journal of Semitic Studies, and is a member of the advisory board of the Wiener Zeitschrift für die Kunde des Morgenlandes.

Her main research interests lie in the documentation of Modern South Arabian languages and modern Arabic dialects, with particular focus on theoretical phonological and morphological approaches to language varieties spoken within the south-western Arabian Peninsula. Since 2006, she has been documenting dialects of Mehri, one of six endangered Modern South Arabian languages spoken in the far south of the Arabian Peninsula. Since January 2013, she has been leading an international team to document the five Modern South Arabian languages spoken in mainland Yemen and Oman. Research on Modern South Arabian has been supported by a Leverhulme Trust Research Fellowship (2007-08), a British Academy/Leverhulme Trust Senior Research Fellowship (2010-11), and a Leverhulme Trust Project Grant (2013-2016). Between 2010 and 2012, she collaborated with colleagues on the geographical distribution, phonetics, and phonology of lateral emphatics in Saudi Arabian Arabic dialects, a project funded by the King Faisal Centre for Research and Islamic Studies in Saudi Arabia.

Leadership Chair for Language at Leeds, University of Leeds

University of Leeds Leadership Chair for Language at Leeds, School of Modern Languages and Cultures

The Structure of Mehri 2012