The relationship between the mind and the brain; studies of perception, belief, will and consciousness in sickness and health with a special emphasis on interacting minds 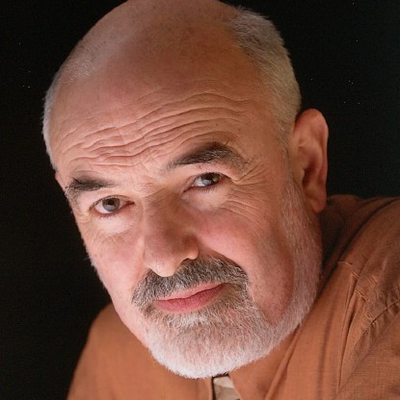 Since completing his PhD in 1969 Chris Frith was funded by the Medical Research Council and the Wellcome Trust to study the relationship between the mind and the brain. He is a pioneer in the application of brain imaging to the study of mental processes. He has contributed more than 500 papers to scientific journals and is known especially for his work on agency, social cognition, and understanding the minds of people with mental disorders such as schizophrenia. For this work, he has been elected a Fellow of the Academy of Medical Sciences (1999), a Fellow of the Royal Society (2000) and a Fellow of the British Academy (2008). He chairs the APEX awards panel, through which the three academies (Royal Society, British Academy, Royal Society of Engineering) encourage multidisciplinary research.

Professor Chris Frith shares a website with his wife Professor Uta Frith, called Frithmind, where he has started an autobiography.

Make up your mind(s)!

A pair of cognitive scientists, married for half a century, explain why two argumentative heads can be better than one
Make up your mind(s)!

Our illusory sense of agency has a deeply important social purpose

Chris Frith explores the concept of conscious control and why it matters to us.
Our illusory sense of agency has a deeply important social purpose

The social relevance of explicit metacognition for perception and action

A lecture given at the Institut Jean Nicod, as part of Conference Dividnorm 2016.
The social relevance of explicit metacognition for perception and action

Making up the mind: how the brain creates our mental world

The Cognitive Neuropsychology of Schizophrenia