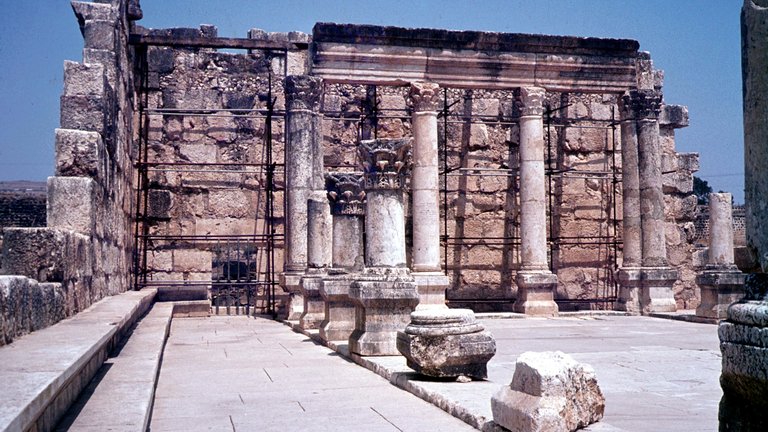 In this lecture, Professor Jodi Magness discusses the origins of ancient synagogues in Palestine (modern Israel, Jordan, and the Palestinian Territories) and traces their development until the Muslim conquest in the early seventh century C.E. The lecture will examine different types of synagogue buildings (e.g., Masada; Capernaum; Hammath Tiberias; Beth Alpha), and devote special attention to the figured decoration and pagan motifs such as Helios and the zodiac cycle that decorate the mosaic floors of some of these synagogues.

This lecture is the first of the 2022 Schweich Lectures series:

This lecture will be chaired by Professor Martin Goodman FBA, University of Oxford