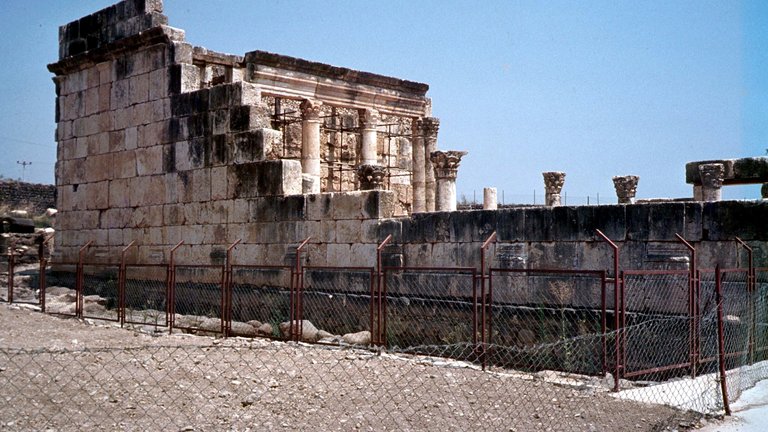 Since 1968, excavations conducted by Franciscan archaeologists under the floor of the white limestone synagogue at Capernaum have brought to light thousands of coins and potsherds of the late fourth and fifth centuries, sparking an ongoing debate about the chronology of Galilean-type synagogues such as the one at Capernaum, which were assumed to date to the second to third centuries C.E. In this lecture, we review the history of ancient synagogue research in Palestine (modern Israel, Jordan, and the Palestinian Territories). The review indicates that the dating of Galilean-type synagogues to the second and third centuries has deep roots in the early Zionist movement and has been used to construct an historical narrative according to which Jewish settlements in Eastern Galilee flourished in the wake of the Bar-Kokhba Revolt but declined under supposedly oppressive Christian rule.

This lecture is the second of the 2022 Schweich Lectures series:

This lecture will be chaired by Professor Richard Bauckham FBA, University of St Andrews.