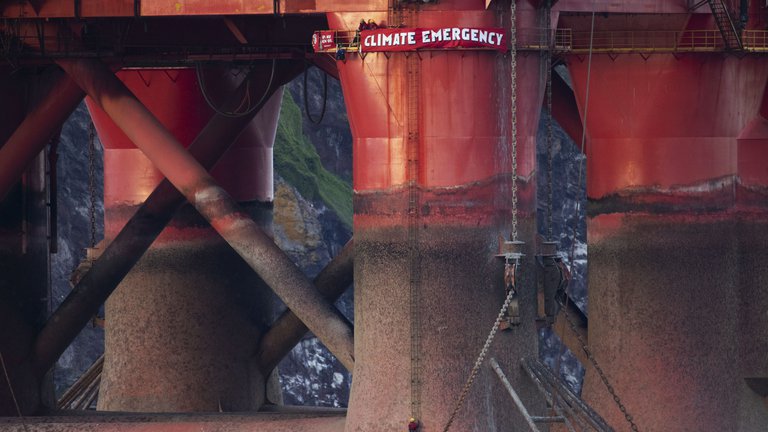 Today the British Academy launches a programme of activity, aimed at policymakers, exploring the human and social dimensions to the climate crisis. It publishes the first in a series of policy briefings ahead of COP26, outlining how climate litigation has increasingly been used as a strategic tool by climate activists.

In Climate Litigation as Climate Activism: What Works?, Dr Kim Bouwer (Lecturer in Law at the University of Exeter) and Dr Joana Setzer (Assistant Professorial Research Fellow at the Grantham Institute, LSE) highlight the variety of opportunities the 2015 Paris Climate Agreement has presented for climate activists to hold governments, organisations and corporations accountable for their climate commitments by means of domestic and transnational litigation.

The forthcoming series of peer-reviewed briefings will draw on research in the humanities and social sciences to tackle issues such as the transitions to zero carbon, youth perspectives and nature-based solutions to climate change. As part of the programme, the British Academy will also host virtual events to bring together scholars and policymakers, including:

“Climate change presents us with many interlinked, multidisciplinary challenges. Preparations for COP26 need to start with an informed policy debate, drawing from the very best research from right across the humanities and social sciences.

“These subjects will have a pivotal role to play. Bringing in perspectives from our disciplines enables us to do much more – from overcoming economic and political barriers, to climate action, to giving children and young people greater command over the future they will inherit. Policymakers and scholars must work together to build firm foundations for bold climate action and adaptation.”

The British Academy also supports academic research into climate change by funding research on sustainable development; convening researchers, policymakers and practitioners to discuss these important issues and make policy recommendations; and running in-depth policy programmes on issues such as the Future of the Corporation.