Call for proposals opens for flagship British Academy Conferences in 2023, as 2022 programme unveiled 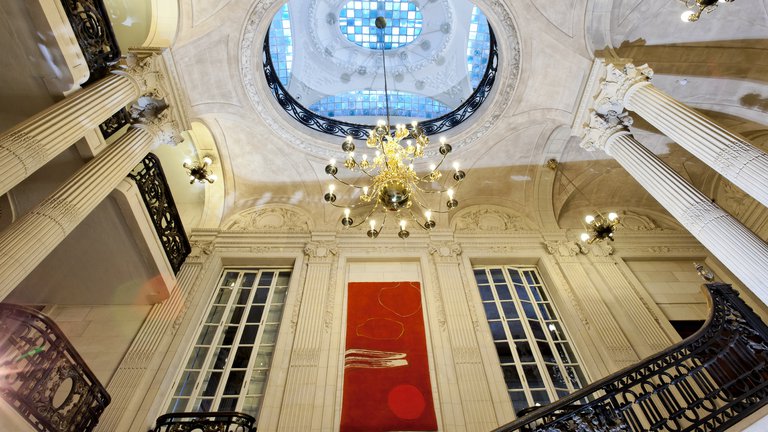 The British Academy, the UK’s national academy for the humanities and social sciences, has launched its call for proposals for British Academy Conferences to be held in 2023.

Funded by the Department for Business, Energy and Industrial Strategy (BEIS) and Wellcome, the scheme presents an exceptional opportunity for UK-based researchers to convene a pivotal event of lasting significance in their field. The deadline for applications is 26 January 2022.

Each year, the scheme supports over 10 conferences, with 16 due to take place in 2022. Five of these form part of a new strand of British Academy/Wellcome Conferences, designed to foster discussion and debate on health and wellbeing-related themes. Alongside these, there will be 11 conferences funded by BEIS, four of which were due to take place in 2020-21 but were delayed due to the disruption caused by COVID-19.

The 2022 conference programme will tackle topics including technology’s influence on the future of work, the ways in which mosquito science and public health interventions intersect with politics, the role for art and culture in peacebuilding in post-conflict societies, and more.

“The British Academy Conference Scheme creates a space that makes possible new exchanges and networks across the humanities and social sciences. The British Academy is privileged to be able to stage so many important conferences across the UK thanks to the generous support of BEIS and Wellcome. These conferences frequently represent major milestones in research within fields from the humanities and social sciences that deserve greater recognition from the general public as well as the scholarly community.

“Conferences supported by the British Academy in recent years have led to many new volumes in our Proceedings of the British Academy series. Volumes published this year have explored a huge range of subjects – from experiences of the precipitous rise in homelessness in the UK in the last decade to the transnational histories of modern music and poetry throughout the world. Given its wide scope and positive impact, we encourage applicants to the 2023 conferences scheme to be ambitious in extending their own subjects as well as exploring new fields in an innovative and cross-disciplinary way.”

The 2022 programme of conferences includes: