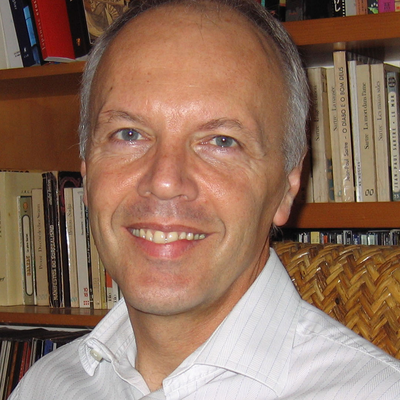 Stephen Shennan is Professor of Theoretical Archaeology at the UCL Institute of Archaeology, where he was Director from 2005 to 2014. He did his undergraduate degree in Archaeology and Anthropology at the University of Cambridge, where he also did his PhD, supervised by David Clarke. After Cambridge he held teaching positions at the University of Southampton before moving to University College London in 1996. He is a specialist in European prehistory but since the late 1980s his interests have been mainly focussed on exploring the use of method and theory from the study of biological evolution to understanding cultural stability and change, with a particular focus on the role of demographic factors. He has published over 100 papers and over 20 authored and edited books, including Quantifying Archaeology (2nd edition 1997), Genes, Memes and Human History (2002), Pattern and Process in Cultural Evolution (edited, 2009), and most recently Connecting Networks: characterising contact by measuring lithic exchange in the European Neolithic (2015, co-edited with Tim Kerig). He is a Fellow of the British Academy and a member of the Academia Europaea; he received the Rivers Medal of the Royal Anthropological Institute in 2010 and a Shanghai Archaeological Forum Research Award in 2015.

University of Southampton Lecturer to Professor

Property and wealth inequality as cultural niche construction Philosophical Transactions of the Royal Society B 366: 918–926 2011

Demography and Cultural Innovation: a model and some implications for the emergence of modern human culture Cambridge Archaeological Journal 2001