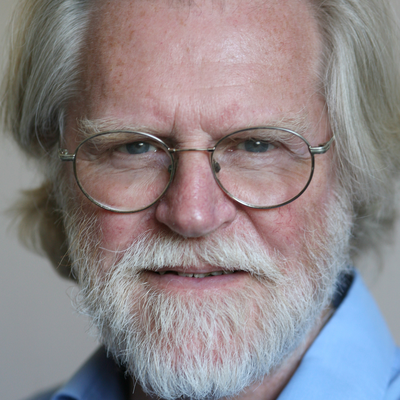 I studied Egyptology at the University of Liverpool, graduating in 1962. Appointed Assistant Lecturer at the University of Cambridge the following year, I remained there until retirement (as Professor of Egyptology) in 2007. Having moved to Cairo, I have continued with research and fieldwork. As a teenager I was drawn to archaeological excavation and to the study of ancient Egypt. I have combined both to follow an interest in how the ancient Egyptians lived, particularly through investigations at the ancient city of Tell el-Amarna, where I have worked since 1977. The programme of survey, excavation and repairs to ancient buildings continues, in conjunction with the Egyptian Ministry of Antiquities. Publication of work completed is a further preoccupation. I remain greatly interested in what the study of ancient Egypt tells us about human society. I have come to see that human society is built around inventions of the imagination, which create knowledge at various levels of confirmability, channeled in particular directions by the inbuilt urge of deference and the acceptance of hierarchy. There is no place for 'religion' as a separate category of study. Its terms are easily absorbed within the framework of knowledge and deference, to leave a more objective picture of how individuals, singly and collectively, function. Project web site: www.amarnaproject.com

University of Cambridge Reader in Egyptology

Ancient Egypt: anatomy of a civilization 1989

A survey of the ancient city of El-'Amarna 1993

The ancient textile industry at Amarna 2001

How to read the Egyptian Book of the Dead

The City of Akhenaten and Nefertiti: Amarna and Its People

Ancient Egypt: All that Matters