Greek literature, history, and culture from the twelfth century to the present; classical reception in the formation of late medieval and modern Greek identity; the Greek novel since antiquity 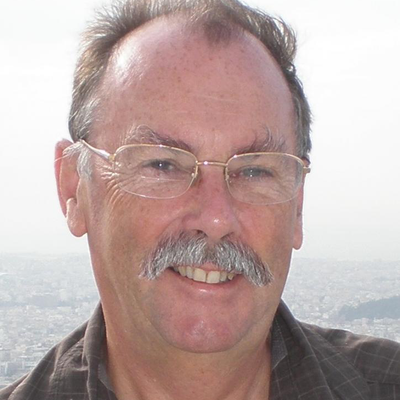 Roderick Beaton is Koraes Professor of Modern Greek and Byzantine History, Language and Literature and Director of the Centre for Hellenic Studies at King's College London. He finished school in Edinburgh before going on to Peterhouse, Cambridge, to graduate with a BA in English Literature and a PhD in Modern Greek. After three years as a postdoctoral fellow at the University of Birmingham he joined King's in 1981 as Lecturer in Modern Greek Language and Literature, and in 1988 was appointed to the Koraes Chair. For ten years he headed the Department of Byzantine and Modern Greek Studies. He served twice on the RAE panel for Classics and again in REF2014. From October 2009 to September 2012 he held a Major Leverhulme Fellowship, and during autumn 2010 the Visiting Fellowship of the British School at Athens. He has written widely on Greek literature, culture, and history from the twelfth century to the present. He has published translations from Modern Greek verse and fiction, and several of his own books have been translated into Greek.

Roderick Beaton - Published in 1996 by Routledge

The idea of the nation in Greek literature: from Byzantium to Modern Greece [in Greek] 2015 Crete University Press (Heraklion and Athens)