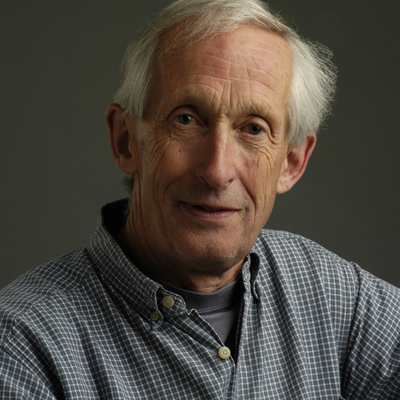 Peter France studied at Bradford Grammar School, at Magdalem College, Oxford, and in France. He was awarded a Ph.D. for his thesis on Racine's rhetoric. From 1963 to 1980 he taught at the University of Sussex, and from 1980 to 2000 at the University of Edinburgh, where he is now Emeritus Professor of French and Honorary Fellow. He held visiting posts at the University of British Columbia, the Australian National University, the University of Cape Town, and the Sorbonne, and is a past president of the International Society for the History of Rhetoric and the British Comparative Literature Association. In recent years he has been mainly active as a historian of translation and a translator. Having studied Russian during National Service he has translated a wide range of Russian poets, including Batyushkov, Baratynsky, Lermontov, Annensky, Blok, Pasternak, Mayakovsky, Mandelstam and in particular Gennady Aygi. He is a Fellow of the Royal Society of Edinburgh and was for ten years chairman of the Poetry Association of Scotland and the first director of the Bibliography of Scottish Literature in Translation. He is married to the historian and translator Siân Reynolds.

Honorary Fellow and Emeritus Professor of French, University of Edinburgh

University of Edinburgh Professor of French

Mapping lives: the uses of biography -2002