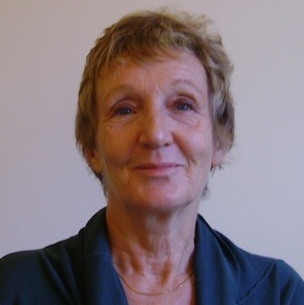 Celia Britton is currently an Emeritus Professor at University College London (www.ucl.ac.uk/selcs). Previously she taught at KCL, Reading University and Aberdeen University. For about the first twenty years of her career she specialized in the avant-garde French novel of Nathalie Sarraute, Claude Simon, Michel Butor, Alain Robbe-Grillet, and Marguerite Duras; she also published a number of articles on French cinema and literary theory and poststructuralism. Subsequently she has worked mainly on French Caribbean literature, in particular the novels and essays of Edouard Glissant, but also Maryse Condé and other writers from Martinique and Guadeloupe. She is also interested more generally in postcolonial theory, and in 2002 published a book on the influence of Freudianism in French Caribbean thought.

University of Reading Lecturer in French

The Sense of Community in French Caribbean Fiction 2008