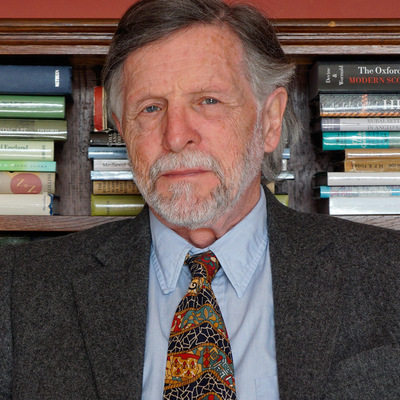 Prior to his retirement in 2007, Professor Dodgshon was Gregynog Professor of Geography at Aberystwyth, having also served as Director of the Institute of Geography and Earth Science, 1998-2003. He is a Founding Fellow of the Learned Society of Wales (2010), as well as being a holder the Scottish Geographical Medal of the Royal Scottish Geographical Society (2003) and the Murchison Award of the Royal Geographical Society (1996). His primary research interests are in Historical and Cultural Geography. His work has focussed on two themes. First, he has worked on how geographical change works itself out in the very long-term, and the role played by institutional inertia in shaping such change. Second, he has worked on the cultural ecology of farming communities over the medieval and early modern periods, with a particular emphasis on mountain communities in the Highlands and Islands of Scotland and the Western Alps. He served as a Council Member of the National Trust (2001-08) and the Countryside Council for Wales (1997-2004), as a member of the Joint National Nature Conservation Committee (2003-04) and, as President of the Society for Landscape Studies (1997-2008).

No Stone Unturned: A History of Farming, Landscape and Environment in the Scottish Highlands and Islands, Edinburgh University Press 2015

Society in Time and Space: a Geographical Perspective on Change, Cambridge University Press 1998

The European Past: Social Evolution and Spatial Order, Macmillan 1987