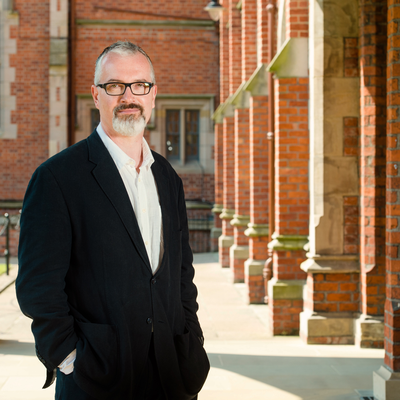 Professor Richard English FBA is Director of the Senator George J. Mitchell Institute for Global Peace, Security and Justice at Queen's University Belfast, where he is also Professor of Politics.  Between 2011 and 2016 he was Wardlaw Professor of Politics in the School of International Relations, and Director of the Handa Centre for the Study of Terrorism and Political Violence (CSTPV), at the University of St Andrews.  He is the author of eight books, including the award-winning studies Armed Struggle: The History of the IRA (2003) and Irish Freedom: The History of Nationalism in Ireland (2006).  His most recent book, Does Terrorism Work? A History, was published in 2016 by Oxford University Press.  He is also the co-editor/editor of a further eight books, including The Cambridge History of Terrorism (Cambridge University Press, 2021).  He is a Fellow of the British Academy (FBA), a Member of the Royal Irish Academy (MRIA), a Fellow of the Royal Society of Edinburgh (FRSE), a Fellow of the Royal Historical Society (FRHistS), an Honorary Fellow of Keble College Oxford, a Faculty Affiliate at the University of Chicago, and an Honorary Professor at the University of St Andrews.  In 2018 he was awarded a CBE for services to the understanding of modern-day terrorism and political history. In 2019 he was awarded the Royal Irish Academy's Gold Medal in the  Social Sciences.

10-Minute Talks: Religion and the history of terrorism

The Oxford Handbook of Terrorism

Does Terrorism Work? A History

Illusions of Terrorism and Counter-Terrorism

Proceedings of the British Academy

Terrorism: How to Respond

Irish Freedom: The History of Nationalism in Ireland

Armed Struggle: The History of the IRA

The State: Historical and Political Dimensions

editors Richard English and Charles Townshend - Published in 1999 by Routledge

Radicals and the Republic: Socialist Republicanism in the Irish Free State 1925-1937 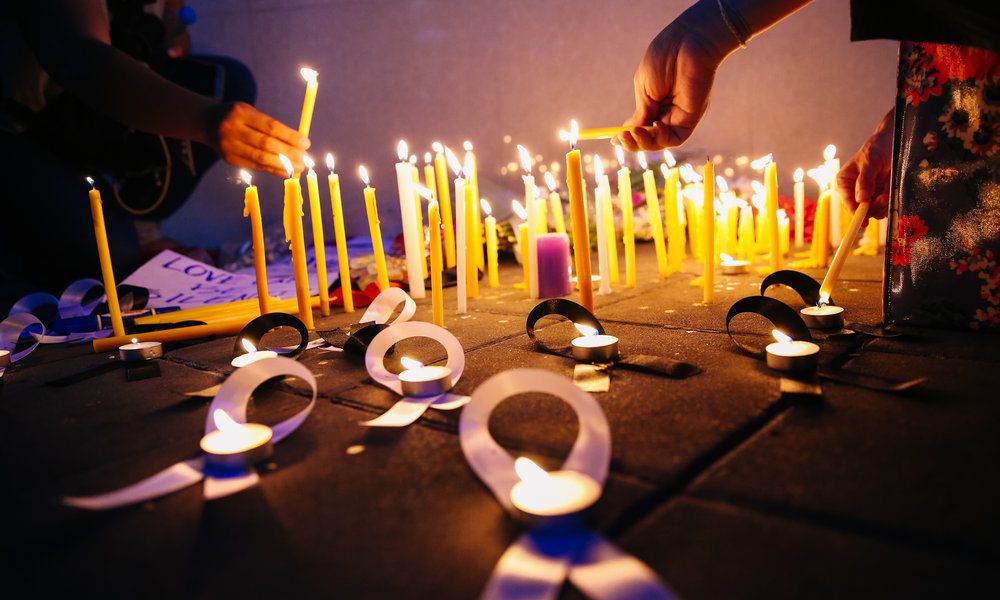 The British Academy 10-Minute Talks: Religion and the history of terrorism