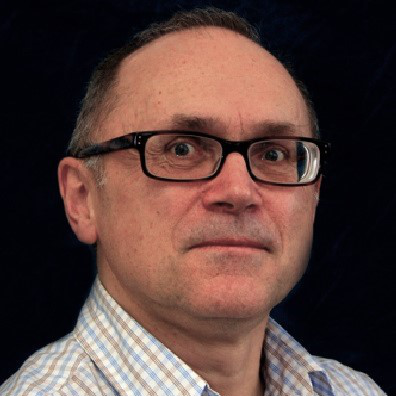 David Buckingham is a scholar, writer and consultant specializing in young people, media and education. He is an Emeritus Professor at Loughborough University, and a Visiting Professor at Sussex University. David has directed numerous research projects on young people's interactions with media, and on media literacy education, funded by UK research councils, the European Commission and charitable foundations. He has been a consultant for bodies such as UNESCO, the United Nations, Unicef, Ofcom and the UK government. He is the author, co-author or editor of 30 books and more than 240 scholarly articles and book chapters, and his work has been translated into 15 languages. David has been a Visiting Professor at universities in the United States, Australia, Norway, Italy, Hong Kong and South Africa, and has taught and addressed conferences in more than 30 countries around the world. Among his most recent books are The Material Child: Growing Up in Consumer Culture (2011), The Civic Web: Young People, the Internet and Civic Participation (2013) and Youth Cultures in the Age of Global Media (2014). David's website and blog are at: davidbuckingham.net.

The Material Child: Growing Up in Consumer Culture

Beyond Technology: Children’s Learning in the Age of Digital Media

After the Death of Childhood: Growing Up in the Age of Electronic Media

The Making of Citizens: Young People, News and Politics

David Buckingham - Published in 2000 by Routledge