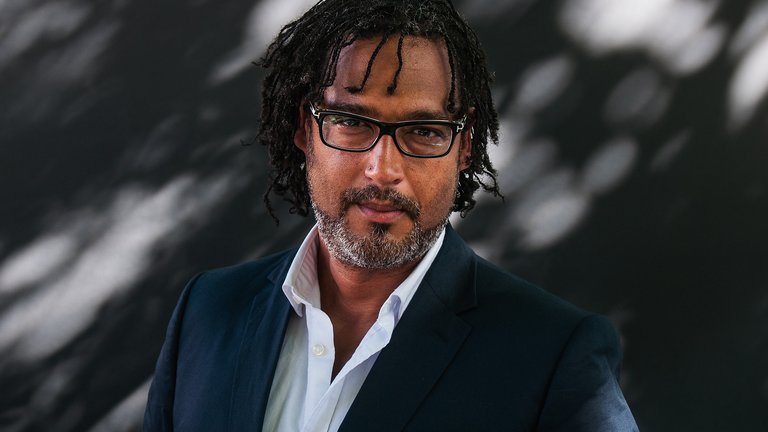 David Olusoga, winner of the 2021 British Academy President’s Medal, joins Professor Julia Black in conversation to discuss his life and career as one of the UK's foremost historians.

Professor David Olusoga OBE is a British-Nigerian historian, writer, broadcaster and filmmaker, best known as the author of Black and British: A Forgotten History and presenter of acclaimed documentaries, such as the BAFTA-winning Britain's Forgotten Slave Owners, Black and British: A Forgotten History and the current A House Through Time. He is Professor of Public History at the University of Manchester and received an OBE in the 2019 New Year Honours list for services to history and to community integration.

He receives the President’s Medal – the British Academy’s highest honour – in recognition of his outstanding contribution to the humanities and social sciences through his championing of inclusive approaches to British and international history and his impact on how we understand our collective histories.

The medal is awarded by the President of the British Academy, Professor Julia Black who is Strategic Director of Innovation and Professor of Law at the London School of Economics and Political Science.

This event will take place at the British Academy ( 10–11 Carlton House Terrace, London SW1Y 5AH), with an in-person audience, and will be live streamed on Zoom Webinar. A recording of this event has now been added to our SoundCloud channel. If you have any questions about this event, please refer to our Public Events FAQs.