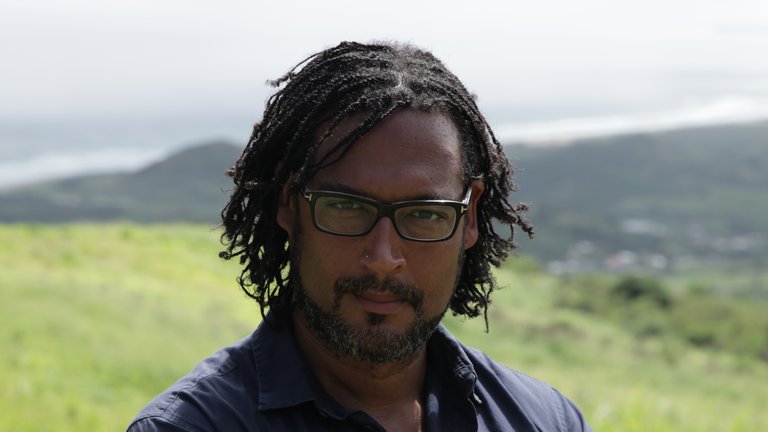 The British Academy has awarded the President’s Medal in 2021 to the broadcaster and historian Professor David Olusoga in recognition of his outstanding contribution to the humanities and social sciences.

Professor Olusoga is a British-Nigerian historian, writer, broadcaster and filmmaker, best known as the author of Black and British: A Forgotten History and presenter of acclaimed documentaries, such as the BAFTA-winning Britain's Forgotten Slave Owners and Black and British: A Forgotten History, and the current A House Through Time. He is Professor of Public History at the University of Manchester and received an OBE in the 2019 New Year Honours list for services to history and to community integration.

The President’s Medal – the British Academy’s highest honour in its suite of prizes and medals – is awarded annually in recognition of services to the humanities and the social sciences. Previous recipients of the accolade include author Margaret Atwood, writer and historian William Dalrymple, primatologist Dame Jane Goodall, Wikipedia founder Jimmy Wales, and the author Dame Hilary Mantel.

The presentation ceremony will take place at an event in honour of the winner on 12 May 2022, featuring Professor David Olusoga and Professor Julia Black in conversation. Further details and information on how to book tickets to the event will be added to the British Academy’s events webpage in early 2022.

“Professor David Olusoga merits the British Academy’s highest accolade for his approach to championing inclusive approaches to British and international history by presenting diverse stories from Britain’s past and engaging a wide range of people on the important issue of how we understand our collective histories.

"Across literature and television, his achievements are an inspiration to researchers in the humanities and social sciences looking to bring their research to a wider audience. His remarkable impact shows that there is unquestionably a huge public appetite to learn the realities of Britain’s international past.”

“It is an extraordinary and unexpected honour to be awarded the President's Medal. Throughout my career, whether writing history or bringing stories from the past to television, I have believed that history and the humanities must be made available to everyone and include everyone’s stories. At a time when calls for inclusivity have never been louder, I'm thrilled to have my work so generously recognised by the British Academy.”