Austerity policy in recent years has hit women in the UK hard. Loss of jobs in the public sector, reductions in social care services - including children’s centres - substantial cuts in benefits and tax credits, and restrictions in access to these are having an ongoing impact on the poorest people and families across the country.

Thanks to the gender wage gap, higher rates of persistent poverty, and the pressure of meeting family members' needs, women are left particularly exposed and reliant on government assistance, with marginalised groups including BAME women, migrant women and disabled women amongst the most vulnerable. 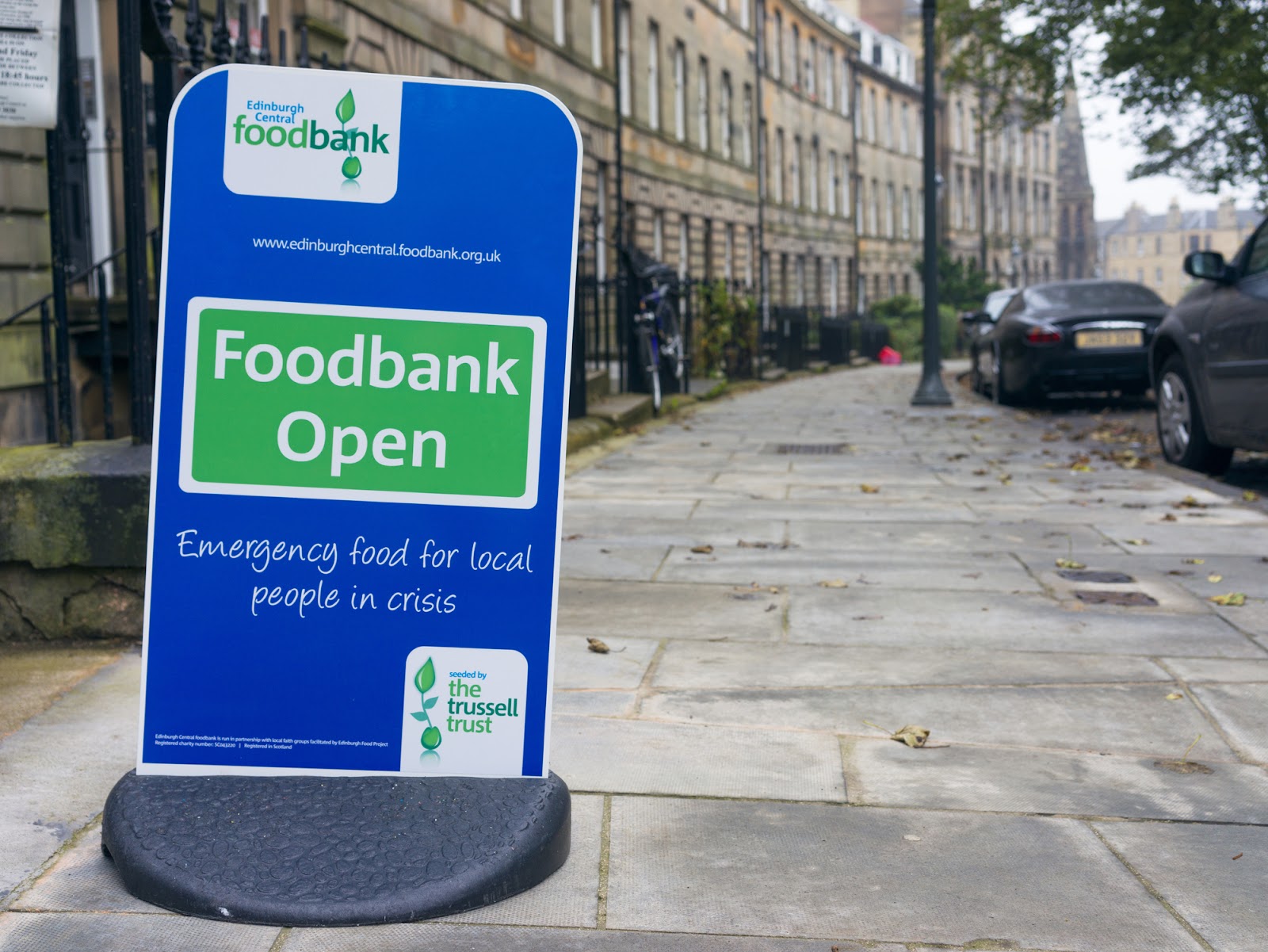 But, the social security ‘safety net’ is looking increasingly tattered, with local provision of emergency and additional needs support failing to keep up with demand. As a result, the voluntary sector is increasingly stretched; research from the Trussell Trust published in 2017 directly links the increased number of people using food banks to the restrictions in the social security system.

And it could get worse. Universal Credit, the new system by which benefits will be paid to those eligible, poses further threat to women in the UK. As the system is rolled out it will replace many of the existing benefits and tax credits available to working-age people with a single payment. Intended to be simpler and improve financial incentives to work, Universal Credit has received support from political parties, think-tanks and NGOs, the House of Commons Select Committees, and the Social Security Advisory Committee. But, as the roll-out has proceeded, there are increasing concerns.

Various aspects of this benefit system overhaul will have a direct impact on women, including the extension of work obligations to lone and married mothers and the single monthly payment. The level of financial support offered by Universal Credit is also much lower than originally proposed. This includes the restriction of means-tested family benefits to two children only, a move that was recently described by Jonathan Bradshaw (board member of the Child Poverty Action Group and Fellow of the British Academy) as ‘the worst social security policy ever’. With the government’s 2011 equality impact assessment estimating that recipients of Universal Credit will potentially include 2.9 million single women and 2.9 million couples - around a quarter of all working-age women - it’s no wonder that the Women’s Budget Group is concerned about the change’s impact on women’s incomes and budgeting and the potential for financial abuse by male partners. Engaging with those affected

In order to explore the changes that Universal Credit brings, I am working with a team of researchers from the Universities of Bath and Oxford to examine how couples respond to the new environment. Funded by the Economic and Social Research Council, the research aims to get close to those most directly affected by the Universal Credit rules, exploring the extent to which people are able to understand and fulfil what is required of them, how the system affects their decision making, and what this means for their incomes and living standards. Focusing on couples with children, we want to understand how Universal Credit may help, or hinder, them in making choices. Additionally, and perhaps most crucially, we want to understand how Universal Credit may influence the decisions thatmothers make, particularly those around balancing work and childcare, as these can have a significant impact on their current and future incomes as well as their risk of falling into poverty. 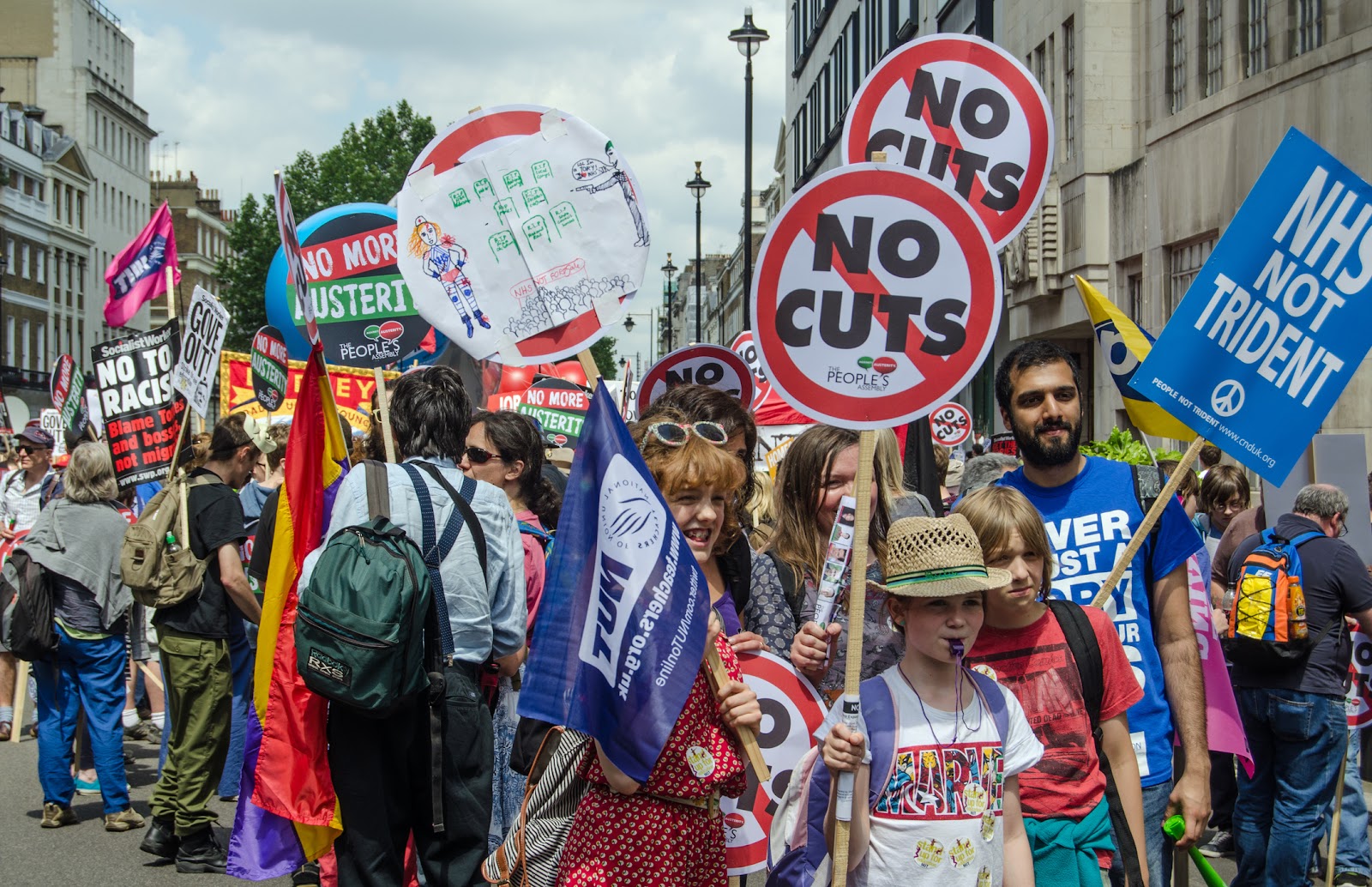 Why we must #PressForProgress

As poverty in the UK continues to become more and more widespread, campaigns like #PressforProgress from International Women’s Day are more important than ever in raising awareness of women’s poverty and how it goes on to affect every aspect of their lives. Only in pressing for such progress and working towards economic security and financial autonomy for all women can we begin to tackle poverty at its core. Because - and it should go without saying - if women benefit, so do their families and communities as a result.

Professor Jane Millar is a Professor at the Institute for Policy Research at the University of Bath and Fellow of the British Academy. Her research interests include social security policy, family policy and the policy implications of family change.

This blog is part of the British Academy's campaign for International Women's Day 2018.