All too often, the arts, humanities and social sciences are framed as ‘softer’ subjects. We want to change this. We want tell the world about the difference our subjects have made to society and to people’s lives.

Figuring out the ethics behind our instinctive decisions

In 1967, the moral philosopher Professor Philippa Foot FBA created the 'trolley problem', which explores how to determine the most ethical course of action in a far-from-ideal scenario. It asks you to imagine yourself the driver of a runaway tram who is faced with two options: to stay on your existing course and kill five workmen on the track, or steer the trolley onto another narrow track, where there is only one person in the trolley’s path. Foot contrasted the willingness of most people to accept that killing one person would be the preferable course of action, with their discomfort at other ethically similar scenarios, such as a surgeon killing one man to save five other patients.

Over the years, the questions posed by Foot have taken on greater real-world significance as autonomous vehicles become a reality. If a self-driving car is faced with either crashing and likely killing all of its passengers, or running over and likely killing a smaller number of pedestrians, what should it be programmed to do?

In 2016, MIT set up the online experiment ‘Moral Machine’ to ask users several variations on the trolley problem. Millions of people have now participated in this global ethics study, revealing interesting demographic differences and highlighting the complexities of developing socially acceptable principles for machine intelligence. In a more comedic take, an episode the NBC series The Good Place shows just how unpleasant it would be to face the trolley problem in real life:

Professor Simon Baron-Cohen FBA has spent his career investigating autism, conducting extensive research into the theories of mindblindness and the extreme male brain. In 2001, he published the Autism Spectrum Quotient, designed to allow an adult to conduct a preliminary assessment of where they might fall on the autism-normality continuum.

The AQ consists of statements such as ‘I find it difficult to work out people’s intentions’, and ‘I find it easy to do more than one thing at once’. Users rate their response to each question, on a scale from ‘strongly agree’ to ‘strongly disagree’, to receive a score that indicates whether or not a more comprehensive assessment is required. It’s now part of the National Institute for Health and Care Excellence’s best-practice guidelines on diagnosing autism in adults without learning difficulties. Professor Baron-Cohen also created the UK’s first clinic for adults with suspected autism, which has now been running for almost two decades.

Revolutionising our understanding of language

Professor Noam Chomsky FBA is one of the most-cited and recognisable scholars in the world, known for his contributions to the fields of politics, psychology, history and sociology to name a few. However, it’s arguably as a linguist that he made his most enduring impact – beginning with a 1957 work that set out a new theory of language. Professor Chomsky sought to understand how children learn their native language, however complex, without being specifically taught.

He suggested a hypothetical ‘language acquisition device’ that occurs naturally in every human brain and accounts for the innate ability to learn language. This forms the basis for theories of universal grammar, which Chomsky has described as “the system of principles and structures that are the prerequisites for acquisition of language, and to which every language necessarily conforms”. Fierce debate around these ideas, first set forth over 60 years ago, continues to this day, but their impact is undeniable. As linguistics professor Neil Smith FBA has observed, Professor Chomsky “did for cognitive science what Galileo did for physical science. We now study the mind as part of the physical world.”

Nudging people to change their behaviour

“By knowing how people think, we can make it easier for them to choose what is best for them, their families and society.” That’s the theory behind Professor Richard Thaler and Professor Cass Sunstein FBA’s 2008 book 'Nudge: Improving Decisions about Health, Wealth, and Happiness’. They argue that subtle shifts in policy can encourage people to make decisions that will ultimately benefit them, an idea that’s been enthusiastically taken up by politicians around the world.

Ten years on from the book’s publication, nudge theory has been put into practice by governments and businesses around the world. From 2009-2012, Professor Sunstein served in President Obama’s White House as Head of the Office of Information and Regulatory Affairs, applying nudge theory to matters as diverse as tackling climate change and encouraging enrollment in pension schemes. Professor Thaler serves as an advisor on the ‘Behavioural Insights Team’ set up by Prime Minister David Cameron in 2010, better known as the ‘nudge unit’, which experimented with initiatives such as prompting people to fill in their tax returns by sending them letters informing them that most people in their postcode had already done theirs. In business, nudge theory has been applied to challenges ranging from reducing single-use plastic waste to minimising ‘ghosting’ on dating sites.

Ensuring equal access to the NHS for Deaf people

Until relatively recently, cognitive assessments of dementia in British Sign Language (BSL) didn’t exist, making Deaf people considerably more likely to receive a late diagnosis. The situation for Deaf people suffering from other neurological conditions was similar, due to a widespread lack of understanding as to the effects on signers of acquired impairments such as those caused by head injuries, strokes and progressive neurological diseases.

In-depth research into this lack of provision and the best way of tackling it was carried out by the Deafness Cognition and Language Research Centre (DCAL), based at University College London and funded by ESRC, Alzheimer’s Society and Wellcome Trust. Its founder, Professor Bencie Woll FBA, became the UK’s first Professor of Sign Language and Deaf Studies in 1995 and published The Linguistics of British Sign Language four years later, still considered to be the definitive work on BSL linguistics. DCAL designed and put into practice standardised cognitive and language screening tests specifically for signers, rather than translating them from existing tests designed for hearing patients. As a direct result of their work, the NHS established the first neuropsychology clinic for Deaf patients who use BSL, at the National Hospital for Neurology and Neurosurgery. 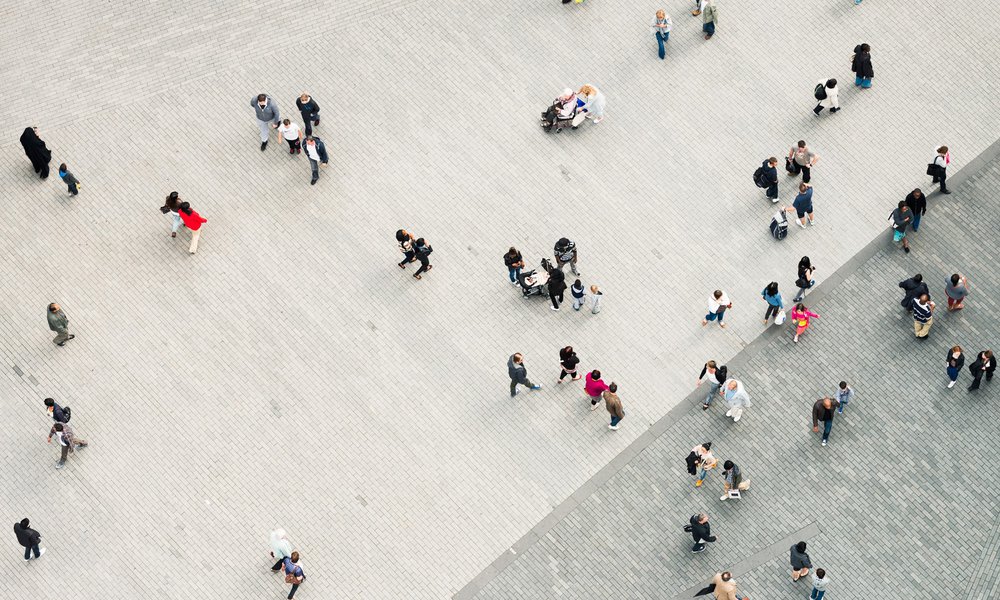 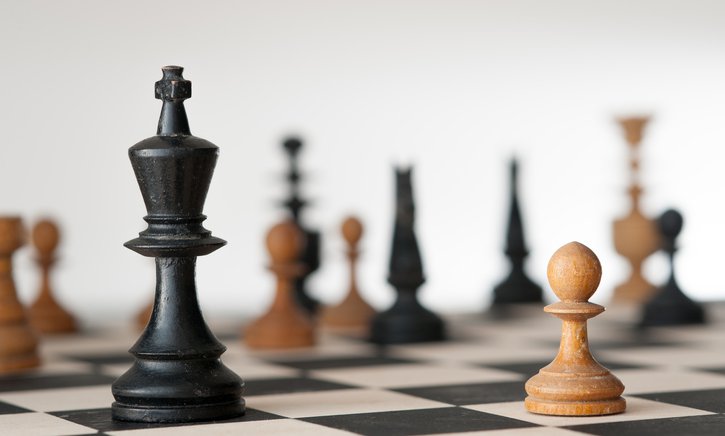 What is social science? 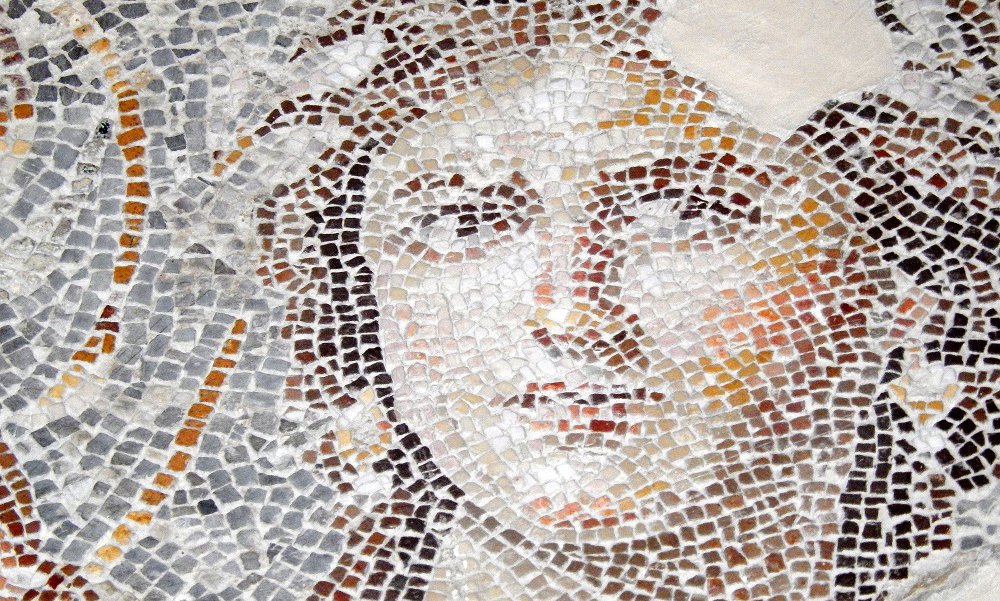