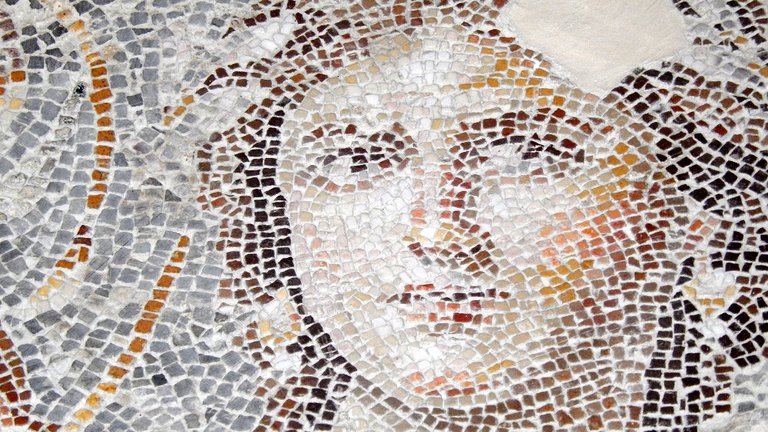 The Reverend Professor Diarmaid MacCulloch FBA explains what exactly we mean when we talk about the humanities – and why they matter.

That word ‘humanities’: do you know what it means? It might sound quite straightforward, because we all know what humans are, for better or worse. You’re probably one yourself, if you are reading this. But the word goes on to be more complicated, and more fluffy: the singular word ‘humanity’ means a quality of empathy, or kindness, and that doesn’t sound quite right for a field of scholarly study, at least at first hearing – particularly when you turn the word into a plural. Those of us at the British Academy who try to tell a wider public about the good news of what we do, scratch our heads in perplexity, thinking of the blank faces that meet us when we say that our academic work is in ‘the humanities’.

Now ‘science’, which is the concern of our much-esteemed sister-Academy the Royal Society, doesn’t have the same problem. Everyone knows what ‘science’ is, since it gets you to the moon, cures cancer and brings us non-stick pans; all those are very good things, and very good that the Royal Society makes them its business along with much more. On some occasions, trying to clarify the difference between our respective Academies’ scholarly preoccupations, I say that the British Academy covers the rest of human wisdom that isn’t science – and moreover, that ours is the wise end of human wisdom.

That may seem an arrogant claim, but it’s based on the fact that all the studies that the British Academy champions and promotes are about humanity itself: humanity past and present alike, together with whatever thoughts, concerns and hopes about human futures that those studies provoke. So in ‘the humanities’, the British Academy gathers scholarly expertise in subjects like law, philosophy, the history of art and music, religions, language and its meanings, literature and all forms of human history, right back to the unwritten history that can only be approached through archaeology. Some of this academic research might sound quite precise, like the study of law, and it might involve compiling statistics, which is the sort of thing that for instance economic historians do. At that end of our scholarly spectrum, our research techniques embrace the same ‘scientific’ precision that you need to build a space station or conduct a surgical operation. Yet at the centre of all our enquiries is that infuriating, engrossing, exhilarating variable, the human race. That is where numerical measurement usually gives out, and we are forced back on our own imagination – indeed, on empathy or ‘humanity’.

The ancient command ‘Know thyself’ is a good starting motto in the humanities, because an effort at self-knowledge is the best and perhaps the only starting point for understanding the bewildering problem that is another human being. Looking into one’s own self is itself a dangerous and delicate operation, and many are the different charts for that journey: humans have turned to psychology, philosophy and religion in their efforts to make it possible, preferably in combination with that most elusive and ill-defined of human qualities, humility. Then there is the even more delicate task of applying this self-knowledge by an effort of creative imagination to the situations of other humans, or to the societies that humans have constructed, in which we or others may find ourselves.

Back to my presumptuous use of the word wisdom as the chief business of the British Academy. You can’t weigh wisdom or take a measuring-tape to it; but without it, humanity will be annihilated. Never assume that the humanities are an optional extra, a bit of leisure-time fun, alongside the real hard-nosed human business of science, medicine or engineering. Without hard and creative thinking in the humanities, the human society in which you and I find ourselves may well go mad. Look around you at the world in which we live, and try to prove me wrong.

The Revd Professor Diarmaid MacCulloch Kt is Vice-President for Public Engagement at the British Academy. He is Professor of the History of the Church at St Cross College, University of Oxford. His latest book, Thomas Cromwell: A Life, was published in September 2018.