Does risk tolerance change through the week? 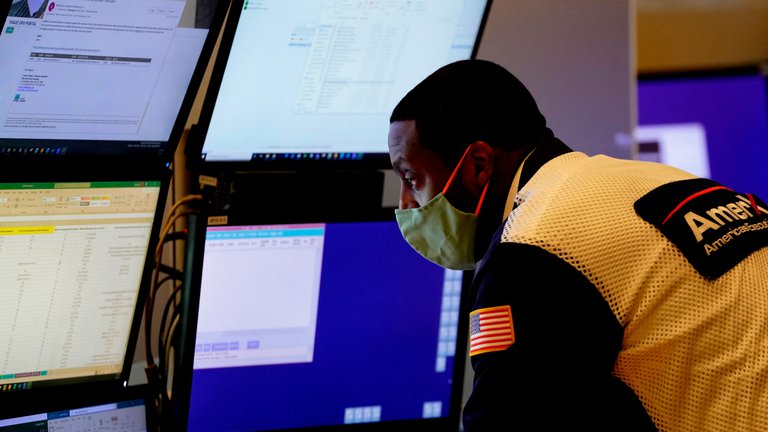 The strength of the week

Life on earth adapted to the existing clockwork of the solar system: the turn of the planet, the tug of the moon, the long trek around the sun. Days, months and years are part of our natural habitat. They pre-date DNA. But in the last few millennia, humanity has brought to this clockwork a cog of its own devising – the seven-day week. We are so used to the seven-day week as a backdrop for our activities that we have come to take it for granted. Yet there is growing evidence that its procession influences decision making and behaviour in a wide range of settings.

Risk at the root of behaviour

Economic and public health studies have found that what weekday it is has an effect on stock market returns, suicide rates and attendance at medical appointments. What could these diverse findings have in common? Our research suggests that risk is a key factor. Across a range of studies, we have found that response to risk changes systematically through the week. Specifically, willingness to take risks decreases from Monday to Thursday and rebounds on Friday. The surprising implication is that the outcome of a decision can depend on the day of the week on which it is taken. That turns out to have important consequences. For example, in the UK, every general election since 1935 has been held on a Thursday – the most risk-averse day. The Scottish Independence and Brexit referendums were also held on Thursdays. The core message of the Brexit campaign – "Take back control" – was a direct appeal to risk aversion, and the opinion poll data show that support for Brexit was strongest on Thursdays. Our analyses show that the outcomes might have been different had they been held on Fridays.

One way to get at “pure” measures of risk is to examine behaviour in games. A game is often a useful model for risk research, as the entire landscape of costs and benefits can be mapped out in advance. Moreover, in-game decisions are insulated from real-world concerns. If the weekly cycle affects our thinking at a fundamental level, we should see it in players’ choices.

Over a million historic chess games have been lodged in searchable archives dating back decades. These archives allow us to compare the frequencies of risky and conservative moves on each day of the week. Our previous findings allow us to make a highly specific prediction – that risky moves should decrease in prevalence from Monday to Thursday and then rebound on Friday. This prediction is stunningly borne out in our analysis of the chess archive, not only when categorising games by day of the week, but also when tracking a fixed cohort of players through the weekly cycle.

Switching off the weekly cycle

Part of the force of the weekly cycle is that it carries everyone with it. When it’s Monday for one of us, it’s Monday for all of us. Widespread synchronisation to the weekly cycle is important for understanding its societal ramifications. One implication is that small effects at the individual level tend to sum at the population level (as our voting analyses demonstrate). However, the ubiquity of the weekly cycle also makes it difficult to conceive of a workable control condition. We should predict that if the days of the week were to lose their usual associations, then the weekly cycle in risk tolerance would disappear. But we cannot experimentally disrupt these associations to find out. COVID-19 provided an opportunity to test this prediction directly. A few weeks into lockdown we asked 500 volunteers to indicate disruptions to their weekly routine and complete a battery of online risk tasks. The results were clear. People who reported normal weekly routines showed precisely the weekly fluctuation in risk tolerance that we saw previously. But people who reported disrupted routines showed no weekly risk cycle.

All within our hands

Like many innovations the seven-day week has unintended consequences. The more we look for them, the more we find. At first sight, it may seem unsettling that the risks we are willing to take – individually and societally – can depend on the day of the week. But the human origin of the weekly cycle places it under human control. Understanding weekday effects will help us to make sense of the past, to improve forecasting and to time our actions so that they are maximally effective.

Dr Rob Jenkins is a Reader at the Department of Psychology, University of York. His project, "Weekly fluctuations in decision making and behaviour", was funded by the British Academy's Mid-Career Fellowship award.