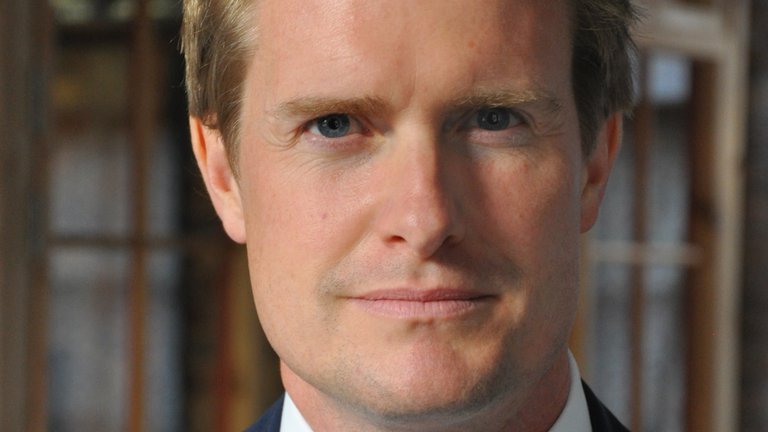 As part of the Leaders in SHAPE series, Director of the V&A and former Labour MP Tristram Hunt joins Conor Gearty to discuss his life and career.

Tristram Hunt is the Director of the V&A – the world’s leading museum of art, design and performance. Since taking up the post in 2017, Hunt has championed design education in UK schools, encouraged debate around the history of the museum’s global collections and overseen the transition to a multi-site museum, with V&A Dundee, the redesign of the Museum of Childhood, and the development of a new museum and open access collections centre in Stratford, East London. Prior to joining the V&A, Hunt was Labour MP for Stoke-on-Trent Central and Shadow Secretary of State for Education. He has a doctorate in Victorian history from Cambridge University, has worked as a Senior Lecturer in History at Queen Mary University of London, and is a Fellow of the Royal Historical Society. In addition to numerous radio and TV programmes for the BBC and Channel 4, he is the author of several books, including Ten Cities That Made an Empire  (2014) and The Lives of the Objects  (2019) telling the story of the V&A collection.

In the Leaders in SHAPE series, meet the most influential figures shaping the fields of social sciences, humanities and the arts for a conversation about their lives and careers. A video and podcast episode are made available on YouTube and  Apple Podcasts following the event.