10-Minute Talks: Dealing with the past in Northern Ireland 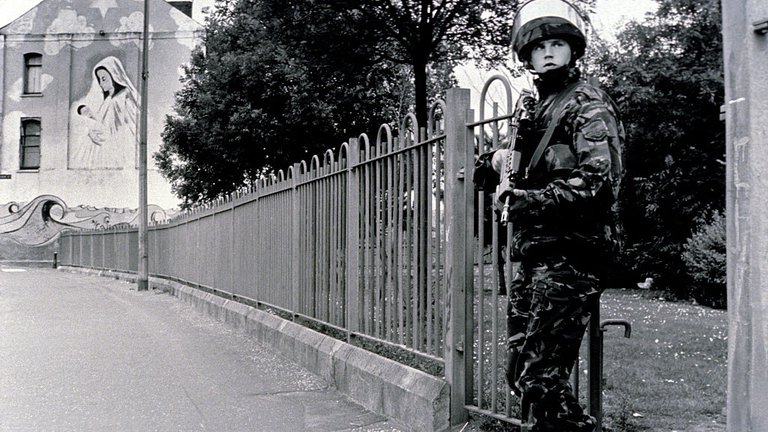 Dealing with the past in relation to the Northern Ireland conflict is a politically sensitive topic often characterised by more heat than light. In this talk, Kieran McEvoy discusses the UK government’s commitment to introduce legislation regarding legacy issues now complicated by the parallel drive to protect British Army veterans from historical allegations arising out of their service in Northern Ireland.

This talk is part of the Imagine! Belfast Festival of Ideas and Politics 2021.

10-Minute Talks are a series of pre-recorded talks from Fellows of the British Academy screened each Wednesday on YouTube and also available on Apple Podcasts.