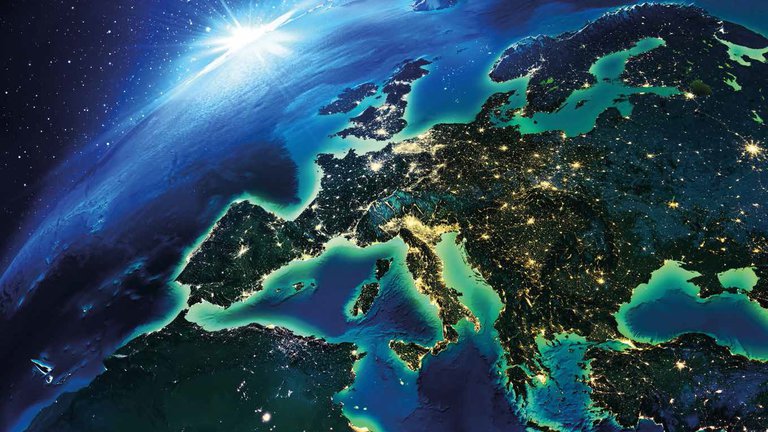 The ERC’s world-leading discovery research is critical to the future of UK research. It demonstrates the importance of the UK associating to Horizon Europe from next year or, if association proves impossible, providing as close as functional equivalent as achievable.

Since its establishment in 2007, the ERC has been so successful and attractive for UK-based researchers because of its independence, excellence, prestige, and high-risk high-reward discovery research determined by researchers themselves. The ERC is the most important body for discovery research in the world; the success of the UK’s humanities and social sciences in it are a true indicator of our international excellence. For the UK to hold and advance its position as a science and research superpower, we must maintain its unique qualities, particularly its independence.

The British Academy responds to the Fiscal Statement