British Academy statement on the future of European Research Collaboration 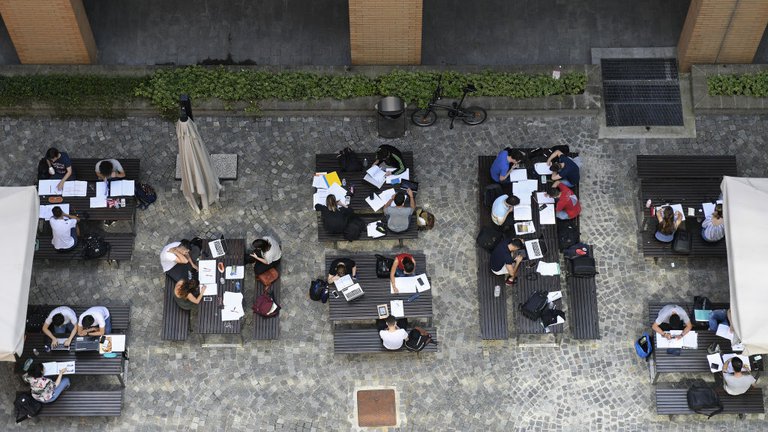 The British Academy today publishes a statement on the future of European research collaboration, outlining its implications for research in the humanities and social sciences.

It proposes steps that will help to build confidence and ameliorate uncertainty for UK-based researchers and partners based elsewhere in Europe.

The British Academy proposes that there should be an announcement of a guarantee for applications to the European Research Council and the Marie Skłodowska-Curie Actions, and uncapped support for third country participation in Horizon Europe.

Further proposed steps include ensuring the continued ease of mobility for researchers between the UK and elsewhere in Europe, continued portability of state and private pension contributions, and securing an ‘adequacy statement’ to enable continued transfers of personal data made from the EU to the UK.

“Continued European research collaboration is of paramount importance in realising the Government’s ambition of the UK as a research superpower. Associating to Horizon Europe will be critical in achieving this. Whilst that goal is being pursued the concrete steps we outline in this statement will help to prepare and reassure researchers, and their families and dependants, based in the UK and elsewhere in Europe of the UK’s commitment to future collaboration and mobility.”