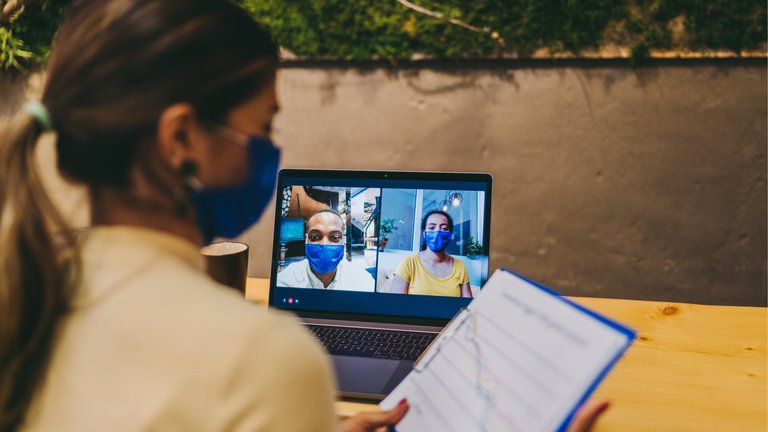 Business and management Studies (BMS) has huge potential to drive positive long-term social change outside of academia owing to its continuing popularity, diversity and success in addressing social and environmental issues, according to a new report into the health of the discipline by the British Academy, the UK’s national body for the humanities and social sciences.

Approximately one in six undergraduates and one in five postgraduates in the UK is currently enrolled in a BMS course, making it the UK’s largest academic subject. Key factors contributing to its size include its popularity amongst international students and students from minority ethnic backgrounds, as well as its success in reflecting societal trends across the curriculum.

Asian, Black, Mixed and ‘Other’ minority ethnic students represent 20.5% of all UK-domiciled students in the subject, the highest proportion of students from minority ethnic backgrounds in any SHAPE subject (Social sciences, Humanities and the Arts) except Law (25.7%). Deans and Programme Directors in BMS credit word of mouth and trust-building amongst communities for the positive cycle of widening participation among ethnic minorities and maintaining a healthy, thriving and growing area of study.

The Academy also finds that BMS schools and departments are increasingly emphasising the role of businesses as agents of societal change. Teaching and research on subjects such as purposeful business and environmental sustainability, and the establishment of internal taskforces on equality, diversity and inclusion are rising in importance within the discipline.

The report highlights BMS schools and departments’ “strong and symbiotic” links to other humanities and social sciences disciplines and that more could be done to celebrate the wide range of applications for its teaching and research in global policy and post-pandemic priorities. One example given was the important role played by behavioural economics and consumer psychology insights from BMS in facilitating the roll out and take up of the vaccinations developed by the pharmaceuticals sector.

The British Academy draws on data from a range of sources, including the Higher Education Statistics Agency (HESA), the Chartered Association of Business Schools (CABS) and the Research Excellence Framework (REF), as well as qualitative data from interviews with Deans and Programme Directors.

Despite the success of the subject, interviewees also noted existing, emerging and potential threats to the long-term health of the discipline, such as:

“The discipline possesses many of the keys to the transition to climate-friendly and purposeful economies, the reform of social and economic institutions and the recovery after the pandemic. It accounts for a great deal of the UK’s world-leading, interdisciplinary research and it stands out for its versatility, covering a wide range of social, economic and environmental subjects. Business and Management Studies schools conduct life-changing research which must not be overlooked and will be hugely valuable in the aftermath of the pandemic.”