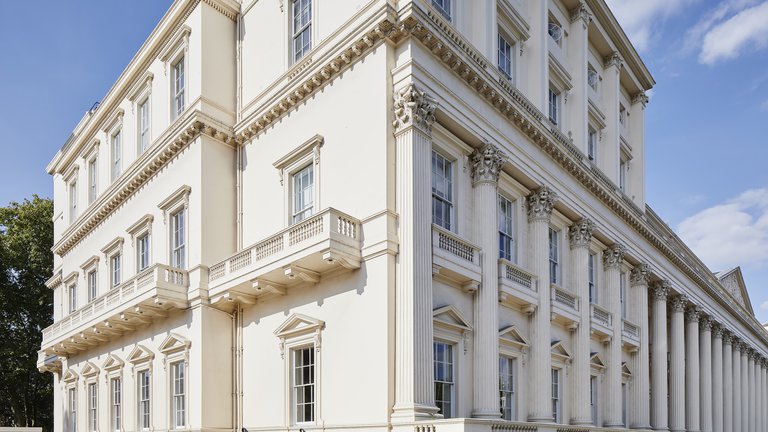 The British Academy today invites researchers to submit essays for consideration for the Brian Barry Prize, an annual award for excellence in Political Science.

The Prize is awarded by the British Academy, the UK’s national academy for the humanities and social sciences, in partnership with Cambridge University Press and the British Journal of Political Science. It is named in honour of Professor Brian Barry, a leading normative political theorist who was elected a Fellow of the British Academy in 1988.

The recipient(s) of the Brian Barry Prize in 2022 will receive £1,500 and the winning essay will be published in the British Journal of Political Science (BJPolS).

Submissions must be original and unpublished research addressing any topic in Political Science, and essays related to the work of Brian Barry will be especially welcome. Full eligibility criteria and information on how to submit an essay to the Prize can be found on the British Academy website.

The deadline to submit an essay is 17:00 on 14 February 2022 and the winning essay will be formally announced in September 2022.

The last winner, Professor Jonathan Havercroft, Associate Professor in the Department of Politics and International Relations at the University of Southampton, was awarded the Prize in 2020 for his essay "Why is there no just riot theory?" The essay, which judges described as “ground-clearing and path-breaking”, argued that political theorists should pay attention to the normative dimension of riots and outlined provisional criteria to determine the extent to which a riot is justified and legitimate.