New Year’s Honours awarded to Fellows of the British Academy 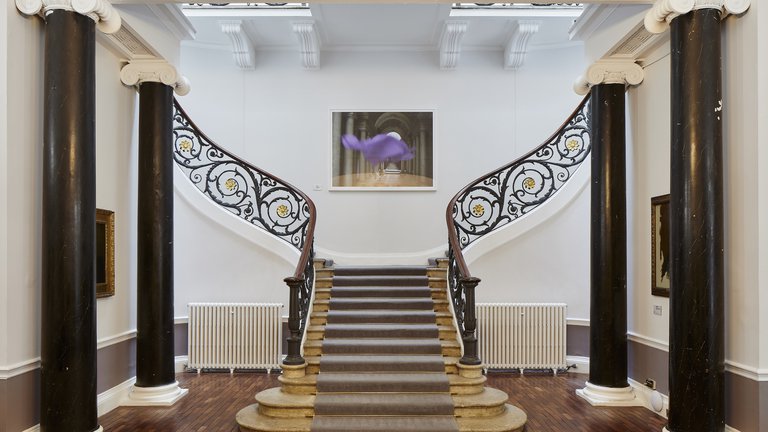 Fellows of the British Academy have been conferred with public honours in the New Year 2021 Public Honours List. The list recognises outstanding achievements across the UK:

In New Zealand, Professor Dame Anne Salmond FBA has also been made a member of the Order of New Zealand, the country's highest honour.

“It is welcome news at the end of such a tough year to see the humanities and social sciences celebrated in the New Year’s Honours list.

“On behalf of the whole British Academy, I would like to congratulate these Fellows on their awards and thank them for their dedication, skill and contribution in their respective fields.

“These honours showcase the British Academy’s Fellowship in its diversity and depth, recognising the role academic rigour and enquiry have to play in understanding humans, societies and the times in which we live."