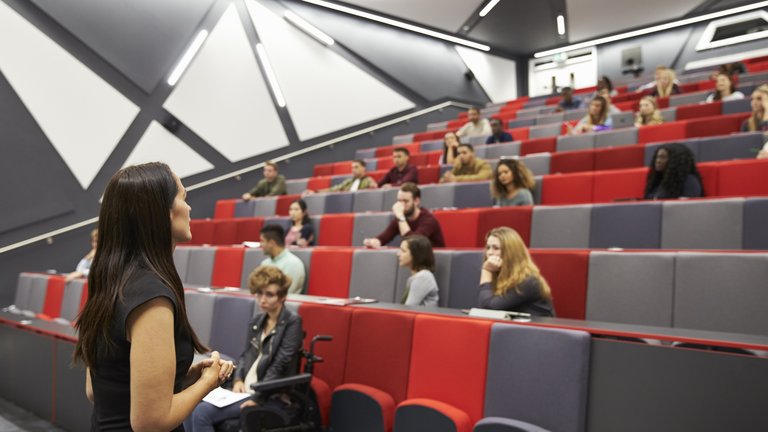 Growing regional disparities and long-term shifts in how modern languages are studied in combination with other subjects offer a complex picture of language learning and provision at UK universities. These are the findings of a new report by the British Academy and the University Council of Modern Languages (UCML).

‘Languages Learning in Higher Education: Granular Trends’ examines UCAS data on language learning at a microscopic level, providing original insights on individual languages, shifts in the way languages are studied in combination with other subjects, and regional trends.

The report finds that:

The British Academy’s languages programme aims to monitor trends in languages education provision and mobilise expertise to inform debate about languages in education and society. Along with other voices in UK Higher and Secondary Education, the Academy is calling for a National Languages Strategy to meet the UK’s education and skills needs for the 21st century.

In July this year, the Academy published a briefing on ‘Languages Mentoring and Ambassador Programmes’. These are an example of easy-to-implement initiatives that can boost uptake in languages and strengthen the pipeline of language study.

“’Languages Learning in Higher Education: Granular Trends’ is an enlightening and at times sobering read for anyone interested in the state of language learning and provision at UK universities. The report's findings reveal a range of interesting short and long-term trends that can help policymakers and a wider audience formulate a clearer picture of the landscape and improve the landscape by responding effectively.”

“We were delighted to work with the British Academy on this second Granular Trends report, and hope that it will prove useful to language-providers in HE among other groups, helping to shape and strengthen the study of languages and cultures across the UK.”