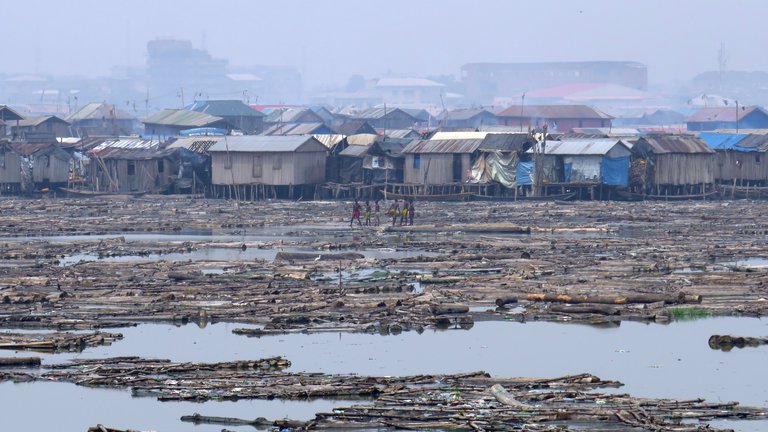 A series of studies published by the British Academy today explore ways of balancing the demands of climate mitigation and adaptation with the pressures of an increasing global urban population, set to increase by an estimated 70% by 2050 according to the UN Environment Programme.

"Urban impacts of climate change", a special issue of the open-access Journal of the British Academy, is part of a series of issues aiming to make new research in the SHAPE disciplines (Social Sciences, Humanities and the Arts for People and the Economy) available to a wider audience of specialists and policymakers in advance of the COP26 climate summit.

Topics explored in the seven studies include:

The authors are funded by a range of British Academy programmes, including:

“The SHAPE disciplines bring many of the insights and resources we need to take steps toward climate change adaptation and mitigation in cities while also ensuring justice, equity and appreciation for the diversity of life in cities in the future.

“It may be too late to avoid costly impacts of extreme climate change in some global regions, such as floods, droughts, storms and an increase in tropical diseases and pandemics such as COVID-19. However, we can develop strategies to make cities more resilient and habitable. The future of cities may be quite different to the past or present, and the British Academy’s research programmes aim to pose questions and improve the evidence available to make them possible.”