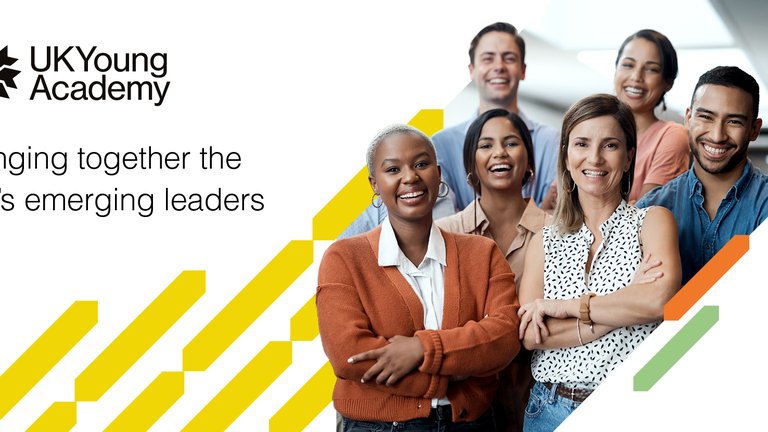 The British Academy, along with the six other senior national academies, is today launching the UK Young Academy (UKYA), a new interdisciplinary forum for UK-based early career researchers, innovators and professionals.

As part of a global network of Young Academies, the UKYA will allow emerging talent with ideas, initiative and drive to work together to tackle global issues and influence decision makers. The UKYA will see future leaders from across the UK in SHAPE (Social Sciences, Humanities and Arts for People and the Economy) disciplines apply their expertise alongside colleagues from other fields, both in the UK and in collaboration with Young Academies across the world. Internationally, Young Academies have played roles as diverse as tackling health inequalities and debating the state of democracy, but it is the founding members of the new UKYA that will decide the scope and range of their work for themselves.

The Academy’s role in the UKYA is the latest in a series of initiatives targeting support for early career researchers, including its own Early Career Researcher Network, which was launched last year and continues to expand its membership across the three hubs in the Midlands, the South-West and Scotland. The Academy also funds new talent via a host of funding schemes, including the Small Research Grants and Postdoctoral Fellowships to the Wolfson Fellowships.

“We are delighted to be launching the UK Young Academy today alongside our academy colleagues. The UK Young Academy is a fantastic opportunity for participants to come together to tackle global challenges, particularly for those in the humanities and social sciences, and it complements a range of other initiatives we have undertaken to support researchers in every stage of their careers.

“The strength of this Young Academy will be in its interdisciplinarity, it will bring together people from across subjects from the SHAPE disciplines to the life sciences and engineering, and from diverse professions. In facing the challenges of tomorrow, there can be no greater attributes than the ability to collaborate and connect.”

Find out more about the UK Young Academy and the opportunities it offers to potential members.