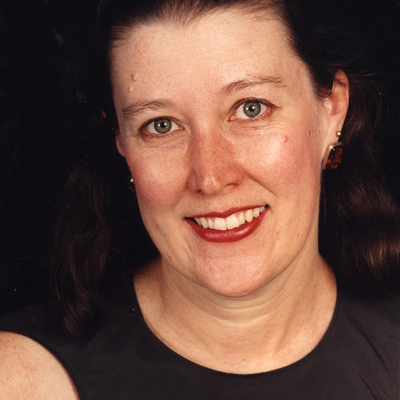 I am a PhD clinical neuropsychologist who studies how genetic and environmental risks together shape the developmental course of problem behaviors. My initial interest was in antisocial, violent, and criminal behavior, but now I also mental health and substance abuse. At the moment I am studying how mental health and brain function affect the body's physical health and aging. I'm working on testing whether chronic psychiatric disorders and lifelong poor cognitive abilities accelerate the pace of aging. I co-direct the Dunedin Longitudinal Study, which has followed 1000 people born in 1972 in New Zealand from birth to age 45. I also co-direct the Environmental-Risk Longitudinal Twin Study, which has followed 1100 British families with twins born in 1994-1995 from birth to age 18. For my team's research, I have received the American Psychological Association's Early Career Contribution Award and its Distinguished Career Award, the UK Royal Society's Wolfson Merit Award, the Stockholm Prize in Criminology, the NARSAD Ruane Prize in Child Psychiatry, the Klaus J. Jacobs Prize in human development, and most recently the Avielle Foundation's Luminary Prize for the study of violence. I work in the UK and the USA. I hold the Nannerl O. Keohane University Professorship at Duke University, and the Professorship of Social Development at the Institute of Psychiatry, King's College London. I am also a trustee of the Nuffield Foundation. I am a fellow of the Academy of Medical Sciences, the American Society of Criminology, the British Academy, the American Psychopathological Association, Academia Europaea, the American Academy of Political and Social Science, the Association for Psychological Science, and King's College London. I have served on investigative panels for institutions such as the Nuffield Council on Bioethics (ethics of behavioural genetic research) and the US National Academy of Sciences (research into firearms and violence).

Strategy for investigating interaction between measured genes and measured environments

Published in 2005 by Archives of General Psychiatry

Published in 1993 by Psychological Review