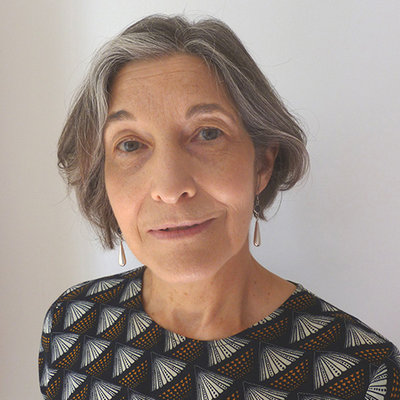 Philosophy, as many early-modern authors understood it, teaches us how to live as happily and harmoniously as human beings can. Much of Susan James’s recent work considers how early modern metaphysics, epistemology, social psychology, political philosophy and ethics were thought to contribute to the overall project of living well. Passion and Action: The Emotions in Seventeenth-Century Philosophy (1997) concentrates on the role of the passions in early modern conceptions of the good life. In her work on Margaret Cavendish, James explores Cavendish’s efforts to blend philosophical insight and fantasy into a productive form of self-understanding. Two book on Spinoza, Spinoza on Philosophy, Religion and Politics (2012) and Spinoza on Learning to Live Together (forthcoming 2020) range over the religious and political aspects of a philosophical way of life. Alongside her historical interests, James has written about contemporary issues in political philosophy and the philosophy of gender. Her next research project will be about the philosophy of art.

Susan James is Professor of Philosophy at Birkbeck College London. She has held visiting positions at the Wissenschaftskolleg zu Berlin, Boston University, Princeton University, Johns Hopkins University and the University of Chicago.

What enables us to live together peacefully and harmoniously? Professor Susan James FBA discusses some of Spinoza's answers to this and other philosophical questions.

Spinoza on Philosophy, Religion, and Politics: The Theologico-Political Treatise

Edited by Susan James - Published in 2003 by Cambridge University Press

Passion and Action: The Emotions in Early Modern Philosophy

Beyond Equality and Difference: Citizenship, Feminist Politics and Female Subjectivity

When Does Truth Matter? Spinoza on the Relation between Theology and Philosophy

Susan James - Published in 2012 by European Journal of Philosophy