The history, concept and practice of territory; contemporary territorial and boundary disputes and geopolitics; political and social theory; the history of geographical and political thought 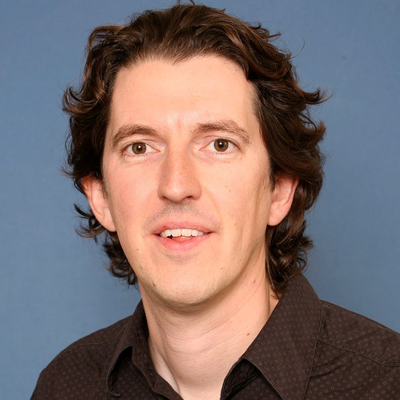 Stuart Elden is Professor of Political Theory and Geography at the University of Warwick, and Monash Warwick Professor in the Faculty of Arts, Monash University. His research interests are at the intersection of politics, philosophy and geography, especially the history, concept and practice of territory. He has a PhD in Political Theory from Brunel University (1999) and a DLitt from Durham University (2013). In 2014 The Birth of Territory was awarded the Association of American Geographers Meridian Book Award for Outstanding Scholarly Work in Geography, and was joint winner of the Global Discourse book award. In 2011 he received the Royal Geographical Society Murchison Award for work judged to contribute most to geographical science in preceding years. In 2010 his book Terror and Territory: The Spatial Extent of Sovereignty won the Association of American Geographers Globe Book Award for Public Understanding of Geography and the Political Geography Specialty Group Julian Minghi Outstanding Research Award. His current work is on Foucault, aspects of territory in Shakespeare's plays, and the relation between territory, land and terrain. He is one of the major editors of Henri Lefebvre's work in English, with editions forthcoming from Verso and University of Minnesota Press.

Professor of Political Theory and Geography, University of Warwick

Department of Politics and International Studies, Warwick Professor of Political Theory and Geography

The Birth of Territory 2013

Terror and Territory: The Spatial Extent of Sovereignty 2009

Speaking Against Number: Heidegger, Language and the Politics of Calculation 2006

Mapping the Present: Heidegger, Foucault and the Project of a Spatial History 2001