Greco-Roman antiquity and its legacy in the East 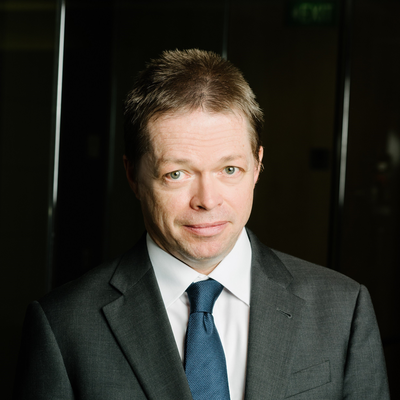 Simon began his academic career in the carbohydrate-rich environment of All Souls, where he researched his longstanding interest in the Greek culture of the Roman empire. A Warwick Research Fellowship enabled him to link antiquity with the extraordinary world of the Islamicate middle ages, focussing on Galen alongside less well known authors like Polemon and Bryson. He currently co-leads the Streamlining Galen project on the ‘small texts’ that made canonical medicine digestible and teachable and is also finishing a book on the speeches of the courtier, philosopher, and adviser Themistius for the emperor Valens. He enjoys working collaboratively and has had the good fortune to be able to support many early career colleagues through his projects.

Simon spent many of his earlier years building up Warwick’s new department of Classics and then ran its Faculty of Arts. At university executive level he has been responsible for Warwick’s Arts and Social Sciences and its international strategy, and currently leads on national and regional engagement.

At the British Academy he chairs the Research and Higher Education Policy Committee, which oversees our core research funding activity and strategy.

University of Warwick Head of Classics

University of Warwick Head of Classics