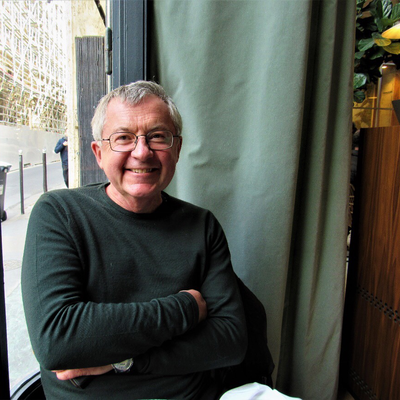 Simon Gaunt was a Professor of French Language and Literature at King’s College London, where he had been Head of French and Head of the School of Arts and Humanities. He was President of the Society for French Studies from 2006-2008, became a Fellow of King’s College London in 2015, and an Honorary Fellow of St Catharine’s College, Cambridge in 2016. His books have ranged widely over medieval Occitan and Old French literature. As a literary critic, his work has been informed at various stages by feminist and queer theory, by psychoanalysis by postcolonial approaches, and most recently by Romance philology and linguistics. Much of his recent work had been concerned with French as a transnational language in the Middle Ages and he had directed two major collaborative projects concerned with this topic: Medieval Francophone Literature Culture outside France, funded by the AHRC, and The Values of French, funded by the ERC.

The Song of Roland and Other Poems of Charlemagne

Martyrs to Love: Love and Death in Medieval French and Occitan Courtly Literature

Retelling the Tale: An Introduction to Medieval French Literature

The Troubadours: An Introduction